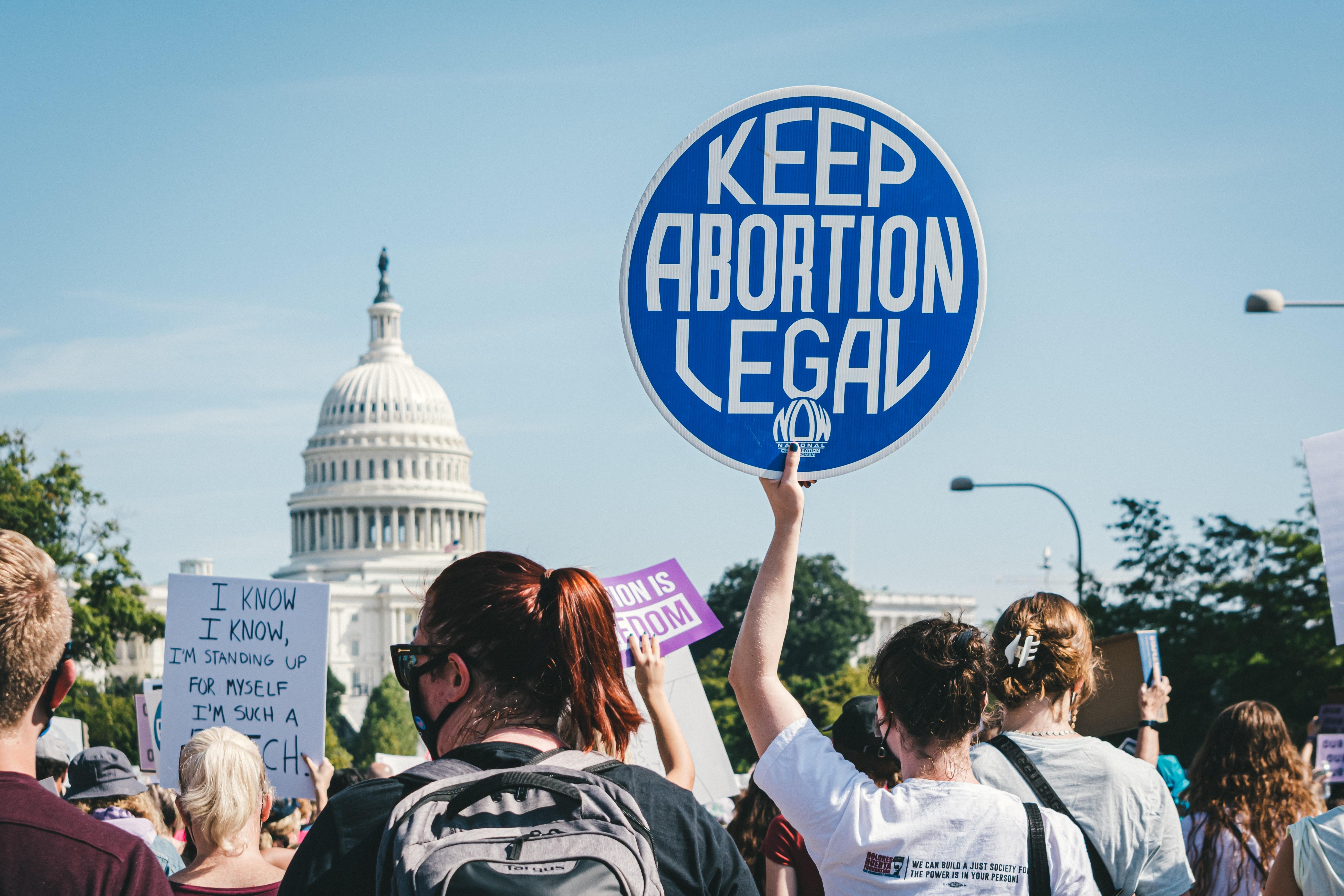 Already, physicians, geneticists, and patients are struggling to muddle through laws that, if enforced, would result in criminal penalties for formerly routine aspects of care. The following articles illustrate some of the trends in media coverage of the implications of the Dobbs decision for assisted reproduction.

As the legal, political, and public health ramifications of Dobbs continue to develop, we expect there will be continued discussion of ARTs in the context of reproductive rights. We hope that future coverage addresses the nuances and complexities of reproductive and genetic technologies, including critiques of commercial interests and eugenic potential, the need for regulation and research to ensure health and safety, and greater attention to reproductive justice and disability rights perspectives and voices.