A Crack in Creation: A Review of Jennifer Doudna’s Memoir on CRISPR 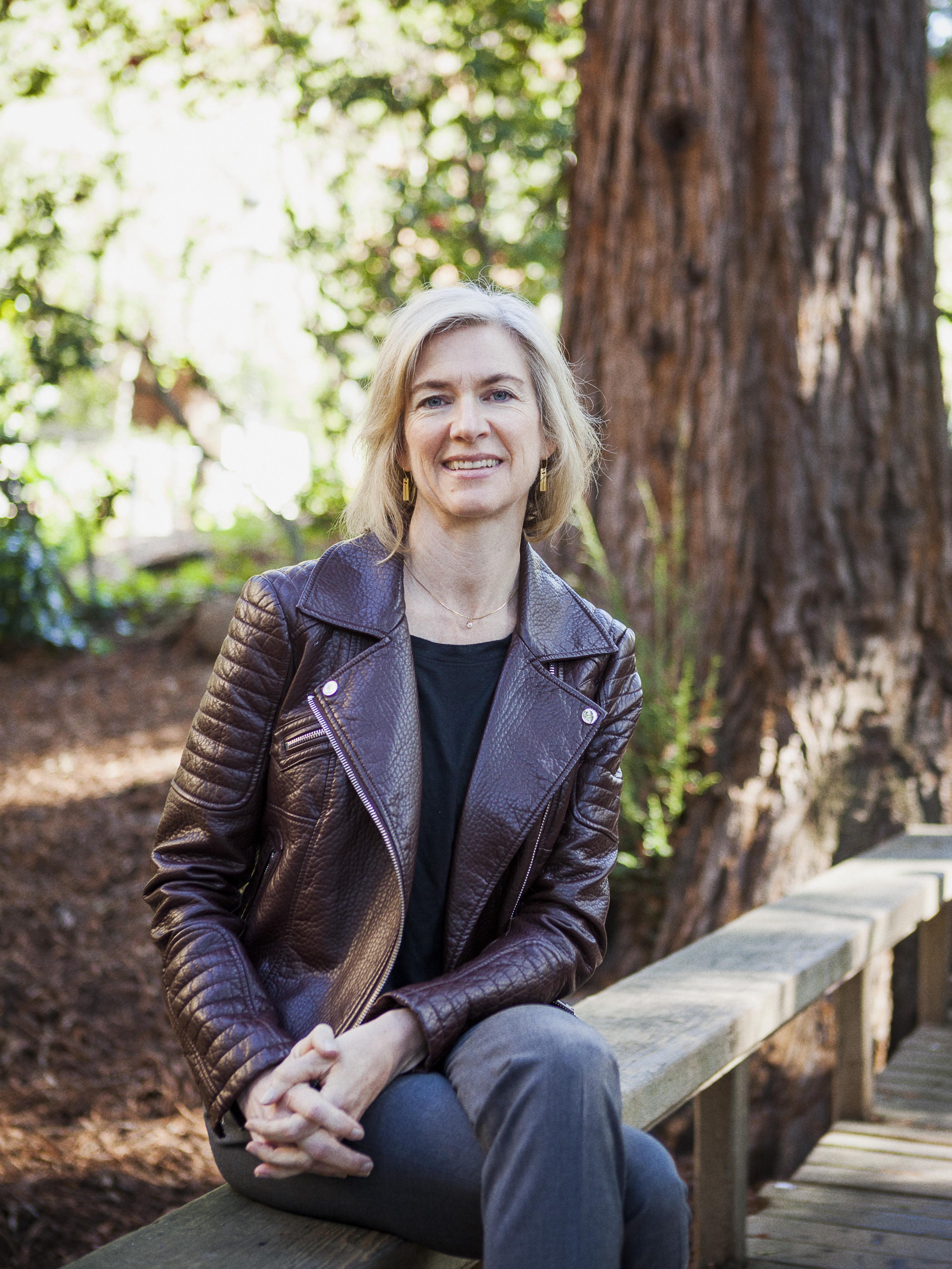 CRISPR gene-editing star Jennifer Doudna’s new memoir has the enviable title, A Crack in Creation: Gene Editing and the Unthinkable Power to Control Evolution. Co-written with former student Samuel Sternberg, Doudna’s book is a rare breed: equal parts scientific discovery and personal reflection as Doudna explores what it means to be a pioneer of arguably the most consequential scientific development of the century.

That Doudna wrote this book at all deserves praise. Not only does she want and feel the need to grapple with the broad consequences of her work, but she also invites others to do the same. At a moment when scientists are pushing ahead, and when policy makers expect the public to fall in line, the book provides relatively accessible technical descriptions alongside depictions of key actors and events, and a decent overview of various ethical and social challenges. We get a fascinating glimpse into Doudna’s psyche and her strong desire for answers within the messy thicket she has found herself. Unfortunately, this desire causes her to ultimately shrink the breadth of her work, which includes social justice and threats to democracy, to the more familiar frames of choice and responsibility.

While Doudna indulges in the commonplace metaphor of CRISPR as an editor for “spelling mistakes,” by illustrating how the genome would be “at the mercy of an editor’s red pen,” the book deploys another heavier metaphor: war.

Doudna believes CRISPR portends “a new era of genetic command and control on the horizon.” In this imaginary, CRISPR opens up a space where our bodies are not sacred temples to be protected, or a straightforward amalgamation of biological code. Rather, our bodies become sites of battle, at risk at all times of attacks from aggressors. Within this metaphor, CRISPR is the body’s perfect defense: a “homing missile” that can “find and attack any sequences of DNA.” It might be hard to begrudge such a weapon the occasional off-target casualty.

In the context of fighting viruses and cancer, responsible scientists emerge as wise commanders – accepting this burden of power for the benefit of humankind. Her plea to scientists the world over is to accept that this great power be handled with great care.

Doudna acknowledges her relative discomfort with the ethical and social implications of her work. As a scientist, she is much more comfortable seeking answers to discreet questions. Doudna writes, “Weighing the dangers inherent in a technology like CRISPR against the responsibility to use its power for the benefit of humanity and our planet will be a test like no other. Yet it’s one we must pass.”  This makes it sound as though there is a correct answer out there – a pre-determined guidebook we could follow if only we look harder.

But there is something dangerous about this logic: when applied to our complex social realities, it can foreclose many helpful and reasonable responses to CRISPR’s ethical issues in the service of prioritizing only one.

This undergirds the larger theme of inevitability throughout the book. While Doudna acknowledges “the many serendipitous twists to the story,” each event happens at exactly the right time to move the story forward. Each person shares exactly the right information to help Doudna make her next move. Unfortunately for us, the CRISPR story is far less clear cut and there is no single right answer for how best to realize the potential benefits of this technology without endangering people and the environment. CRISPR’s development was not inevitable. There is no path forward that is predestined. Like nuclear weapons, CRISPR cannot be un-discovered, and it will require robust creative management strategies moving forward.

A line in the sand

Notably, Doudna makes the case that one potential application of CRISPR must be clearly distinguished from others: human germline editing for reproduction. Doudna writes:

I think we should refrain from using CRISPR technology to permanently alter the genomes of future generations of human beings, at least until we’ve given much more thought to the issues that editing germ cells will raise… whether we’ll ever have the intellectual and moral capacity to guide our own genetic destiny is an open question… We should think twice before crossing that line. And then we should think again.

She lists many reasons for this concern. Doudna includes insights from disability rights advocates who have pointed out how social norms frame the desire to “fix” people. In one of many moments that reveal her inner turmoil about the idea of this technology in the wrong hands, she also recounts a dream she had in which Adolf Hitler, who is excited by the possibilities of CRISPR, asks her to explain its potential uses.

Despite having these deeper social and historical concerns, by the end of the book Doudna suggests that many potential dilemmas of CRISPR can be mitigated merely by an adherence to the freedom of choice. But can “choice” really overcome social and economic pressures that could go into overdrive when a tool like gene editing is distributed around the world? Moreover, she does not delve into the politics of reproductive “choice,” and how it has only ever been a privilege for some. Reproductive and racial justice advocates remind us that not all bodies have been equally welcomed into the world.  Doudna also fails to recognize an inherent flaw in applying choice rhetoric to germline modification: the actual person who is produced through gene editing is precluded from the decisions that are made about their body. Perhaps because of some of these simplifications, Doudna concludes somewhat abruptly that there isn’t an ethical defense for banning germline modification outright if it is used to help couples have a healthy child. But she believes we do need to pause – to have a much broader conversation about how we might get this right, and to encourage a more engaged and thoughtful regulatory system.

An intriguing quality of the war metaphor is that it suggests CRISPR only really makes sense in cases of serious diseases. It might be hard to summon enthusiasm for battle over a trivial enhancement. For this reason, it may be preferable to the more commonly used editing metaphor, which provides the illusion that there are grammatical rules for our bodies – ways in which we could all be slightly “improved.” We may recoil at the flawed illusion of “human perfection,” but we do all need some trustworthy defenses now and then.  The thing about war however, is that it creates winners and losers. Let’s make sure it is cancer that loses, and not already disenfranchised groups of people.

‘Brave New World’ Arrives in the Future It Predicted

Ready for a thought experiment?

Imagine a society that has solved the problems of overpopulation and environmental collapse. Crime is a nonissue, as are homelessness and hunger. Racism? Sexism? Homophobia? Sorted. Science has conquered disease and disability. Everyone has useful...