The pandemic has revealed continuing discrimination against racial and sexual minorities, poor people, and others regarded as less important by the power structure of our world.
By Pete Shanks | 05.06.2020
Biopolitical Times 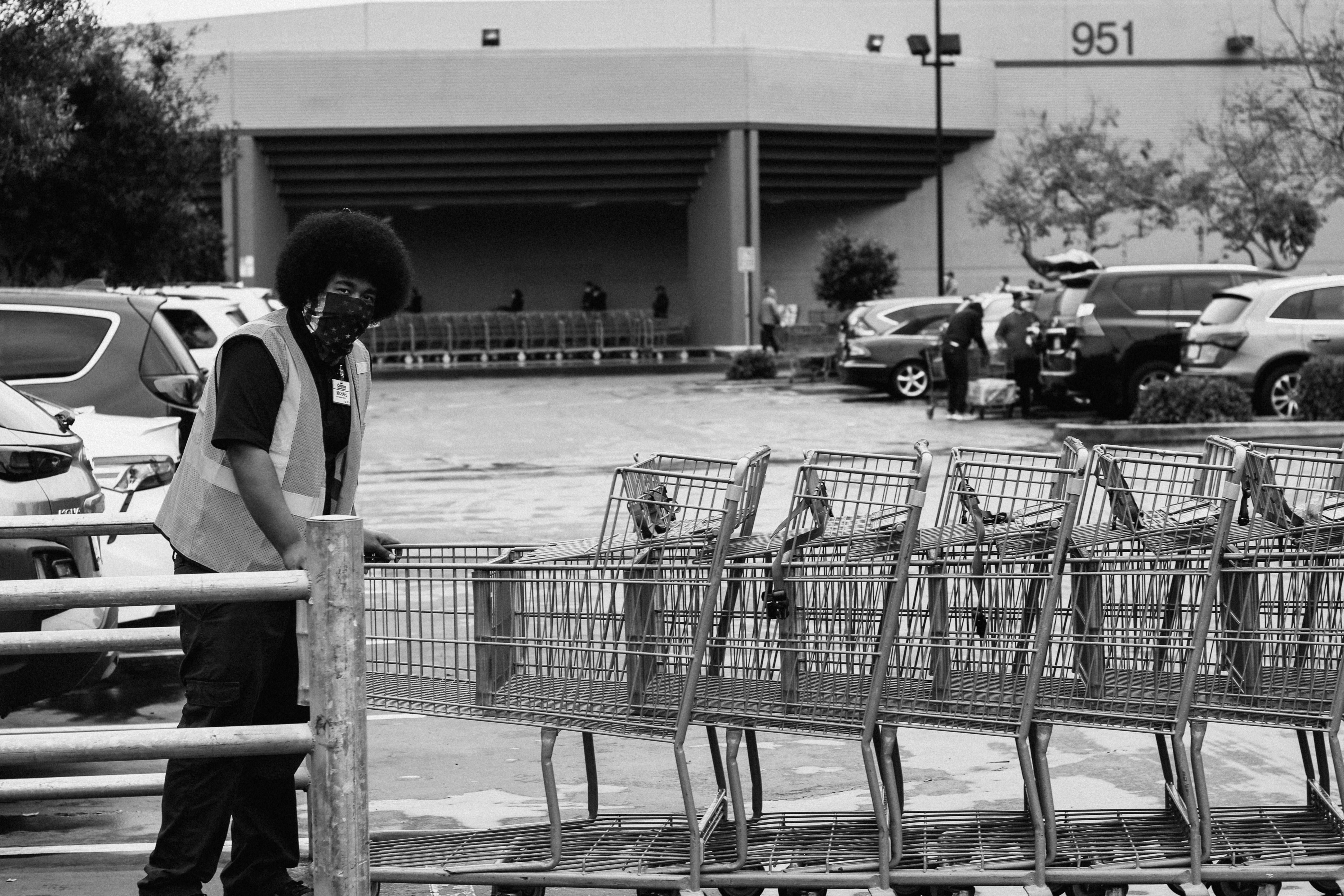 The COVID-19 pandemic is highlighting forms of discrimination that many well-meaning people have managed to ignore for many years. This is not a phenomenon limited to one country or even one category of people (categorizing itself is part of the problem). It’s not necessarily a revival so much as a revelation to some who have preferred not to see that eugenics is very much alive and very much needs to be called out, criticized and eliminated from our societies.

Eugenics is a set of beliefs and practices, according to which some social groups are biologically “better” than others, and that scientific “reality” should drive social policies and technological interventions. As a corollary, in eugenic thinking, the well-being of these superior people should be promoted: This is viewed as “positive” eugenics, and dates back to the ground-breaking English statistician Francis Galton, who coined the term in 1883 and encouraged the breeding of people “hereditarily endowed with noble qualities.” In America, this ambition led in the early twentieth century to “better babies” competitions; and in the twenty-first to desires to alter the genetic make-up of (some of) our descendants.

The other corollary — reducing the numbers of those deemed unfit — was easier to implement. Involuntary sterilization was widely practiced in the U.S. and elsewhere. The notorious and legally significant case, Buck vs. Bell, went all the way to the Supreme Court, where Oliver Wendell Holmes, Jr., wrote in the majority opinion, “Three generations of imbeciles are enough.” This was factually inaccurate (Carrie Buck was not feebleminded, nor was her daughter; and very likely not her mother either) as well as morally insupportable. Nazi Germany took this attitude to its brutally logical extreme, and eugenics was publicly discredited for decades, but the attitude never went away.

The pandemic has revealed continuing discrimination against racial and sexual minorities, poor people, and others regarded as less important by the power structure of our world. The disability rights community was quick off the mark in pushing hard against an upsurge of eugenic thinking in the COVID-19 guidelines that recommended putting people with disabilities at the end of the line in the allocation of scarce medical resources. But they were far from alone. As early as March 24, the Harvard Gazette summarized public health professor Mary Bassett as asking “Will inequality worsen the toll of the pandemic in the U.S.?” (Spoiler: Yes!) On April 8, Fabiola Cineas wrote forthrightly in Vox:

Hundreds of years of racism has delivered poor health and economic outcomes for black people, making them more vulnerable in the pandemic

Reuben C. Warren, the director of Tuskegee University’s National Center for Bioethics in Research and Health Care, is not surprised. (Tuskegee was the site of an appalling 40-year investigation that included denying treatment for syphilis to hundreds of “Negro Males.”) Warren notes that initially “public health officials and political officials did not want to collect race and ethnicity data because they knew what data would tell them.”

By the end of April there was widespread recognition even in mainstream media that the pandemic was hitting Black and Latinx communities disproportionately (1, 2, 3, 4, 5). In South Dakota, which is 90% white, only 32% of cases are “white, non-Hispanic” while the tiny Black community has 20% of cases, with the rest split among Hispanics (18%), Asians (12%), Native Americans (4%) and others (14%). The Washington Post headlined a quote from Demetrius Young, a city commissioner in Albany, GA, the center of the state’s epidemic:

“For black folks, it’s like a setup: Are you trying to kill us?”

The Navajo Nation has also been hard hit. Moreover, it was becoming widely understood that, as Zeeshan Aleem wrote on April 18 in Vox (which has published a lot of worthwhile articles on this and related topics), this “underscores a broader trend showing that coronavirus isn’t an equalizer but a magnifier of inequality.”

Eugenics, of course, is not merely about skin color, or disability as usually defined. Class is behind some of it, as Eugene Robinson noted acidly: “If you work in a meatpacking plant, by order of President Trump, you are officially considered less essential than the steak you’re cutting up.” Ageism certainly comes into it too. More generally, there has been political, as opposed to scientific, discussion about “herd immunity” (usually stressed by those trying to avoid the inconvenience of precautionary isolation), leading professors Vito Laterza and Louis Philippe Romer to write:

It is hard not to read eugenic implications in this kind of thinking: the “herd” will survive, but for that to happen, other “weaker” members of society need to be sacrificed.

Another bad idea being floated and widely criticized are so-called “immunity passports.” They are more than a bit dubious on technical and medical grounds alone: They depend on antibody tests, which are not considered reliable by the WHO, and may not indicate permanent immunity. Then there are the social implications: They are likely to go to the rich, who can probably afford to stay home anyway; they could encourage those desperate for paid work to gain eligibility for it by getting themselves infected; and in general they pose risks of “a new form of discrimination.” As Françoise Baylis and Natalie Kofler put it in an April 29 article in Issues in Science and Technology,

In an already heavily stratified society, the introduction of immunity passports is ethically problematic. They would not only exacerbate current inequities but also create a novel layer of biological inequity—one based on a potentially ineffective measure of immunity.

Dividing populations according to purported biological categories is not restricted to the likes of Britain and the USA:

[Update 5/8: DemocracyWatch (scroll down) has many more examples.]

These issues are not new, and will not magically evaporate when summer comes around. On the contrary, addressing them will take sustained efforts for legal, economic, and social reform. All this in the face of the unfortunate fact that economic recovery programs are largely in the hands of reactionaries. Senator McConnell fully intends to use his power to indemnify corporations and pressure states to cut social programs, while President Trump may be willing to help what he calls “Democrat states” but insists that “we'll have to get something for it.”

CGS uses the term “biopolitics” to focus attention on the social and political dynamics that shape human genetic and assisted reproductive technologies, and the need for social justice and human rights perspectives in assessing and confronting them. The re-emergence in public of eugenic ideas requires a widespread attention to biopolitics. There may be a chance here to turn crisis into opportunity.

Pandemics are often thought to be unforeseeable acts of God that emerge suddenly to wreak havoc on unsuspecting populations. But that’s not how public health practitioners think about them. More often than not, pandemics...