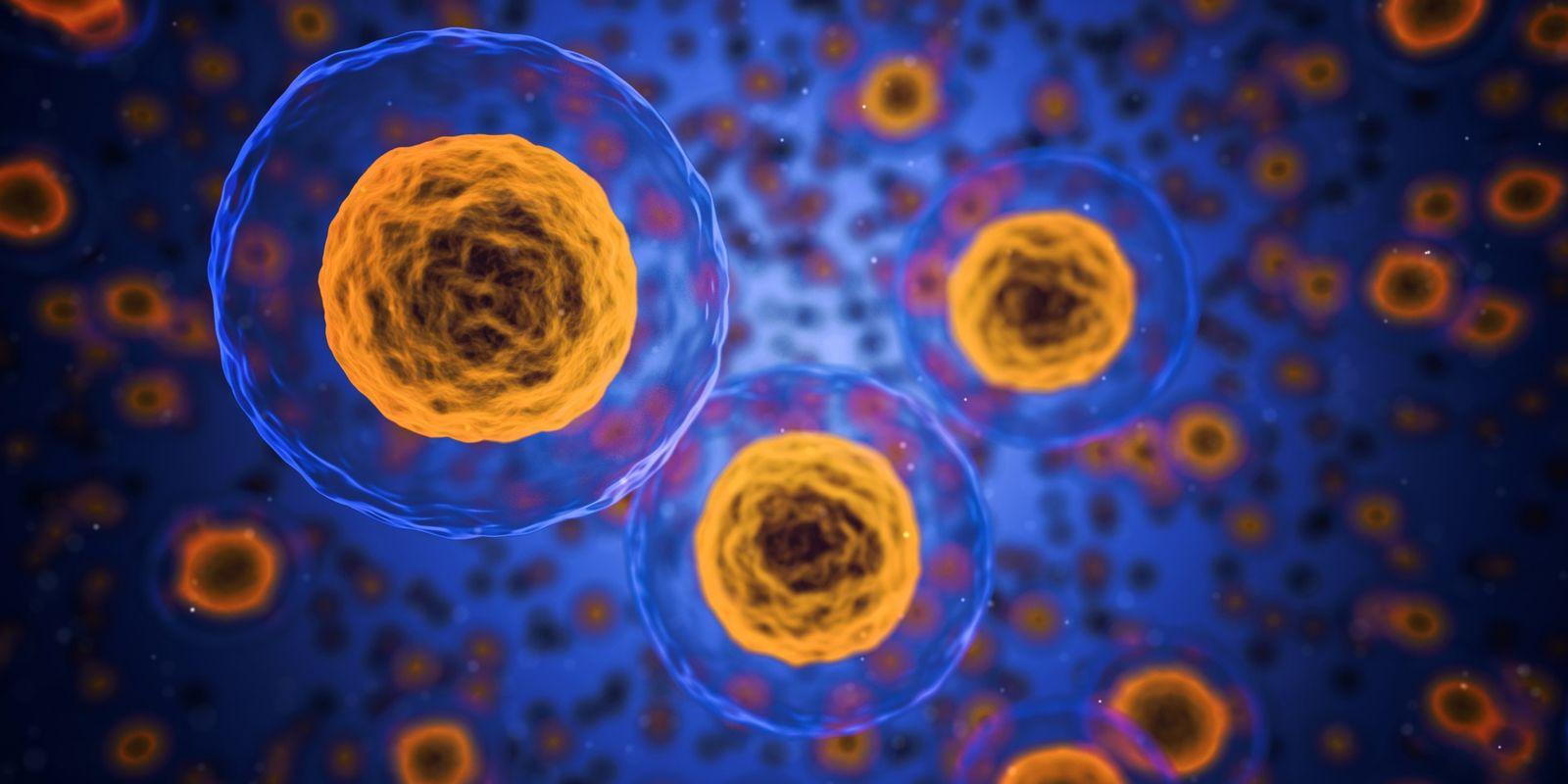 The journal Nature reported yesterday that a scientist in Russia claims he will attempt to produce gene-edited babies using CRISPR technology. Molecular biologist Denis Rebrikov’s stated plan is to disable the CCR5 gene in human embryos and implant them into HIV-positive mothers. Disabling the gene is thought to provide protection against some forms of HIV, but to increase susceptibility to some other infectious diseases.

If he proceeds, Rebrikov will be the second scientist known to engage in the widely condemned practice of initiating pregnancies with gene-edited human embryos. The first was He Jiankui of China in 2018.

“Reckless experiments like this are one of the reasons we need laws and binding international agreements against heritable genome editing,” said Marcy Darnovsky, Executive Director of the Center for Genetics and Society (CGS). “How many more children must be subjected to this kind of human experimentation before clear lines are drawn?”

Although Russian policies on heritable genome editing are unclear, Rebrikov’s proposed effort would fly in the face of the laws of dozens of countries and a binding international treaty that explicitly prohibits the practice, as well as repeated recent calls from scientists, ethicists, and public interest advocates for a global moratorium.

Most nations with developed biotechnology sectors have enacted legislative prohibitions against heritable genome editing. A few, however, including Russia, China, and the United States, have not. China has reportedly tightened its regulatory policies since the He Jiankui scandal. In the United States, however, a Congressional subcommittee nearly removed a budget amendment that prevents clinical trials of heritable genome editing less than two weeks ago.

“It is clear that neither scientific self-regulation nor ‘soft law’ are enough to deter scientists willing to defy the worldwide opposition to pursuing reproductive uses of human genome modification,” said Katie Hasson, the Center for Genetics and Society’s Program Director on Genetic Justice.

CGS supports strengthening the clear global agreement to forgo altering the genes of future children and generations. Heritable genetic modification would be unsafe and unreliable, and the medical justification for it is tenuous, including in the situation that Rebrikov has proposed. Heritable genetic modification could also have grave social consequences, launching us into a world of vastly increased inequality between genetic “haves” and “have nots.”

An enforceable global moratorium on heritable genetic modification would allow time for urgently needed society-wide deliberations on whether altering the genomes of future children and generations should ever be permitted.

“It is well past time to initiate meaningful, broadly inclusive, and unrushed discussions of whether heritable genome editing should be permitted,” said Hasson. “In the meantime, we need stronger protections in place to prevent reckless scientists forging ahead without public engagement on a decision with profound consequences for all of us.”