What Rider? Why the June 4 House Appropriations Committee Decision Matters 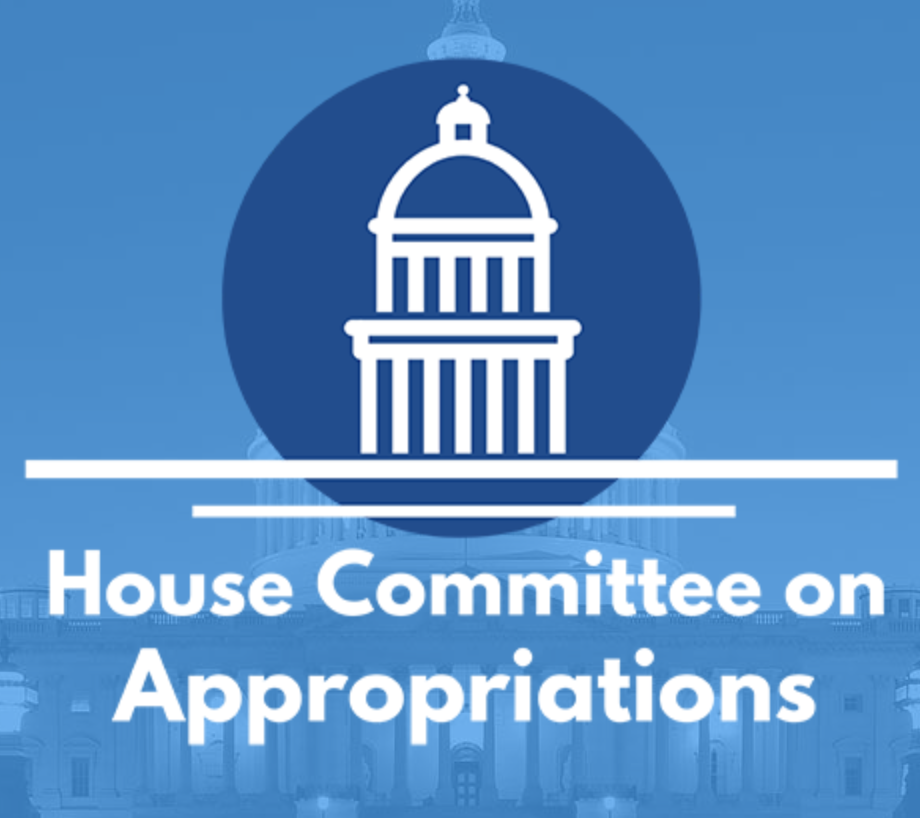 You’ll be tempted to TL;DR this, but don’t. This is one of those moments you don’t want to look back on and think, “I wish I had paid more attention.”

Two weeks ago, the rider in the federal spending bill that has for the past 4 years prohibited the Food and Drug Administration (FDA) from considering clinical trials “in which a human embryo is intentionally created or modified to include a heritable genetic modification” was dropped from this year’s appropriations bill by a House subcommittee.

On June 4, after a brief markup meeting of the House Appropriations Committee, the rider was reinstated by bipartisan agreement. That means that we have hung on to the closest thing we have to a policy that prevents heritable genome modification here in the US. (Over 40 other countries, including most of Europe, have passed laws that ban the practice outright.) But the issue is far from resolved.

What exactly does all of this mean?

The reinstatement of the rider isn’t so much good news as a dodged bullet. Tenuous as it is, and despite the problematic way it was initially adopted, the rider is the clearest US policy against manipulating the traits of future children and generations. Anyone with any knowledge of our country’s eugenic past can see we have A LOT to talk about before we should even consider opening this Pandora’s box. (We’ve written about this extensively; you can get the talking points here.)

According to Emily Mullin at STAT, the rider was challenged by a group of scientists, patient advocates, and bioethicists with a particular interest in a procedure referred to as three-person IVF, mitochondrial transfer, or (most technically accurate) nuclear genome transfer. They argue that, were the rider removed and the technology made available in the US, women affected by mutations in their mitochondrial DNA would be able to have children to whom they are genetically related without passing on the diseases this condition causes.

Three-person IVF and CRISPR gene editing are not the same things. But the rider does not distinguish between these different ways of making heritable genetic modifications. Removing it would have opened the door for both.

It was sometimes not clear in today’s committee meeting which technology was being discussed, but it was clear that some serious misunderstandings need to be cleared up.

For starters, bringing babies to term after engineering or genetically altering the embryos from which they develop would pose huge risks to their future health and to their descendants. Just this week, we saw new evidence that the changes made to the genes of the “CRISPR babies” in China may well have harmed rather than helped them.

There are also considerable doubts about three-person IVF, according to leading stem cell and developmental biology researcher Paul Knoepfler. Recently published research shows that it’s much more complicated —and significant — than just “changing the batteries” in a cell, as proponents often frame it. Researchers and doctors pushing to bring these technologies to market are way ahead of themselves (and we should not overlook the financial incentives involved).

It’s also important to realize that people at risk of passing genetic diseases to their children — including mitochondrial DNA diseases — already have ways of preventing that. (To be clear: The application of gene editing that we’re talking about here is completely different from gene therapies that we hope will help existing patients.)

So, let’s keep that rider right where it is for now and look for better ways toward making this consequential decision — ways that include transparency and broad public debate. Because, as CGS Executive Director Marcy Darnovsky explained in a recent op-ed, burying riders in budget bills is a terrible way to approach policy making--especially on a subject as profound as altering the human genome, which will affect families’ bloodlines forever and can never be reversed.

We’ll be continuing to write about this issue as it unfolds, and we urge you to continue reading—carefully, all the way to the end.