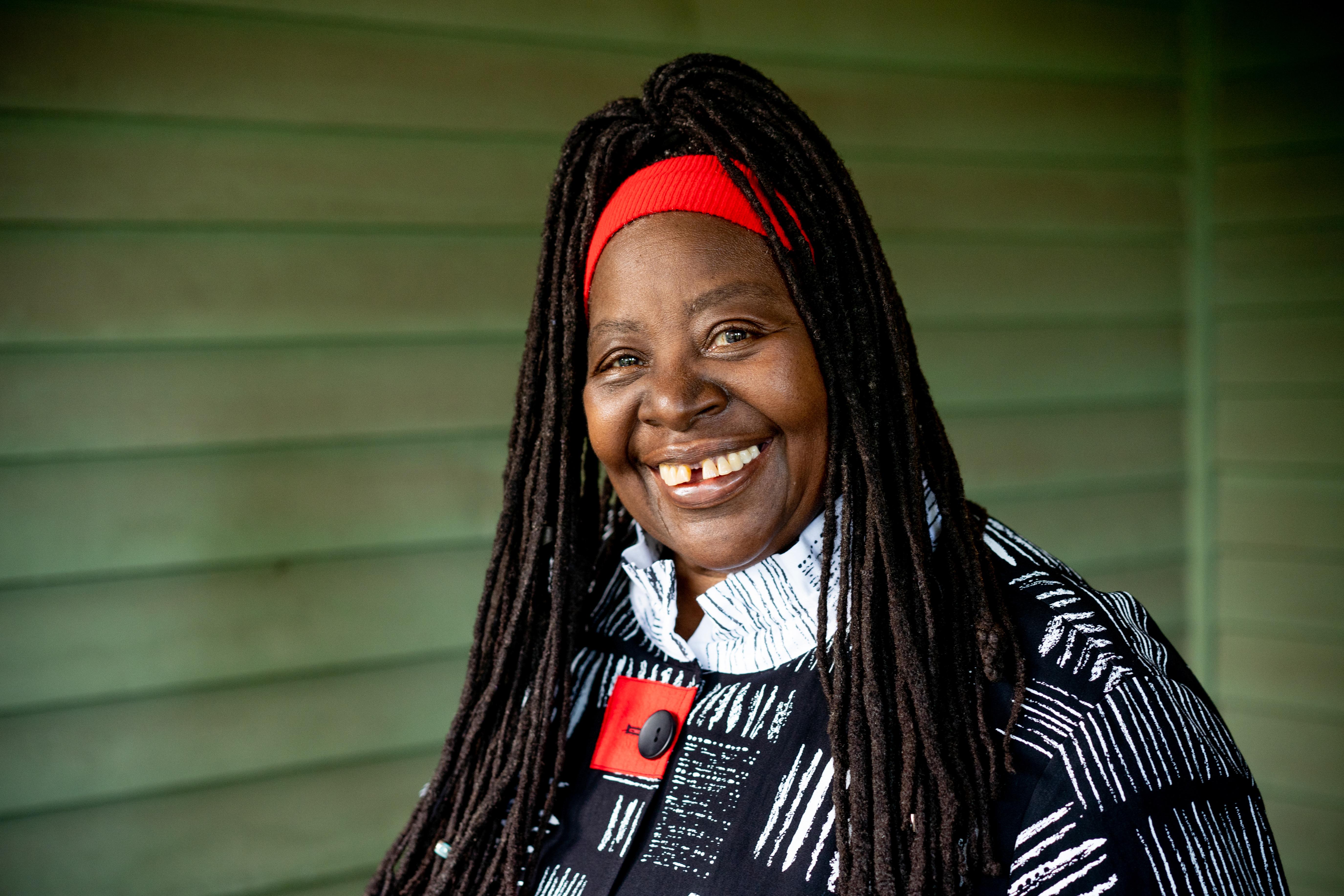 The Center for Genetics and Society would like to congratulate reproductive justice and human rights activist Loretta Ross on her MacArthur Fellowship last week. Loretta was one of the founders of the Reproductive Justice (RJ) movement in 1994, recognizing the connections between women’s reproductive lives and the social, political, and economic environments in which they live. The RJ framework calls for every person to have the right to have a child, to not have a child, and to raise their children with the resources needed to thrive.

I met Loretta in 2005 when I joined CGS. I distinctly remember experiencing the power of her mind—and her courage—in our first group meeting. Throughout the four years I worked on staff with CGS and then Generations Ahead, a spin-off organization, I heard Loretta speak numerous times at conferences and in small group conversations about the history of conceptualizing the notion of reproductive justice and building the movement, centering the lived experiences and leadership of women of color, and human rights as an underpinning of RJ. I learned a lot from Loretta; her leadership influenced my development as an advocate for reproductive rights and justice, disability rights, Indigenous sovereignty, and LGBTQ rights and continues to do so to this day.

When she was the National Coordinator for SisterSong, Loretta was one of a number of organizational leaders working with CGS and Generations Ahead to bring issues of reproductive and genetic technologies to reproductive justice circles. Their work was critical in illuminating the connections between eugenics, reproductive oppression, and emerging human biotechnologies.

Loretta’s accomplishments are many (see her webpage and her bio below); it’s wonderful that the MacArthur Foundation has recognized her as the leader she has long been and continues to be. Her quote on the MacArthur Fellows Program page says so much about her resilience, courage, and strength as an activist:

Not letting success go to my head or failure go to my heart is one of the timeless lessons I hope my life’s journey offers others. What I’ve gone through has been the crucible to prepare me for future challenges. It’s not that I’m never scared; I’ve just learned never to let my fears stop me from becoming more than what’s happened to me. Activism has been the art of making my life matter.

Bio: Loretta J. Ross received a BA (2007) from Agnes Scott College and pursued doctoral studies (2008–2009) at Emory University. Since 2019, she has been an associate professor in the Program of the Study of Women and Gender at Smith College. Ross has held previous appointments at Hampshire College (2017–2018) and Arizona State University (2018–2019). From 2005 to 2012, she was the National Coordinator for SisterSong Women of Color Reproductive Justice Collective. Ross is the co-author of Undivided Rights: Women of Color Organizing for Reproductive Justice (2004) and the co-editor of Radical Reproductive Justice: Foundations, Theory, Practice, and Critique (2017). Her forthcoming book, Calling in the Calling Out Culture, is due out in 2023.