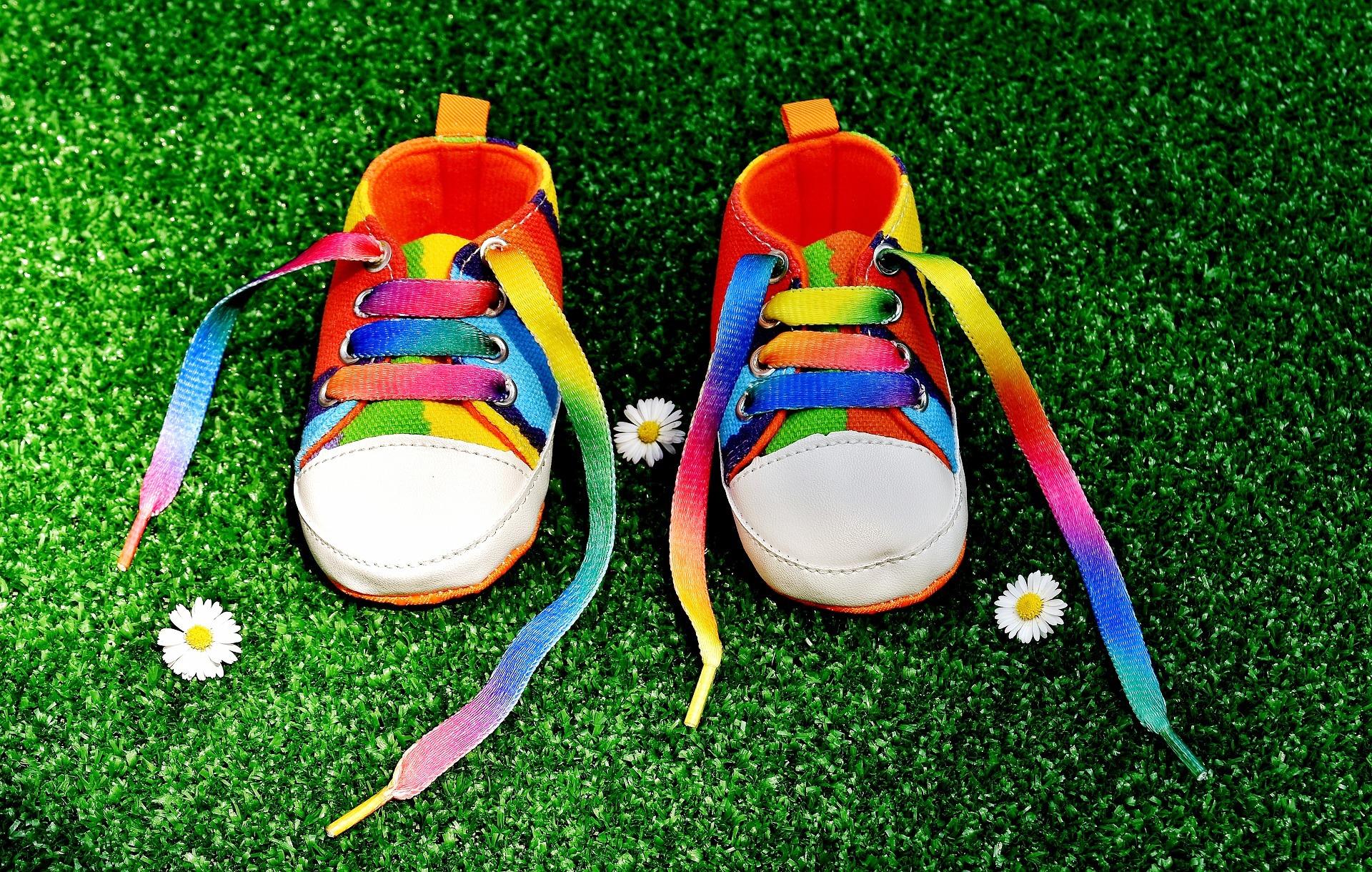 A recent article in the Journal of Medical Ethics argues that controversial nuclear genome transfer techniques (aka mitochondrial replacement, mitochondrial donation, or 3-person IVF) should be made available to lesbian couples for the purpose of creating genetically-related children. The authors, both bioethicists at King’s College London, continue an unfortunate trend of promoting experimental reproductive technologies to queer communities under the guise of reproductive equality in a particular form – one that privileges genetic relatedness achieved through unsafe, experimental technologies over social and legal efforts to protect the diverse family formations already in existence (see here for an earlier example of this trend).

Nuclear genome transfer involves transferring the nucleus of one individual’s egg or embryo to that of another, resulting in an embryo with nuclear DNA from two individuals and mitochondrial DNA from a third. The most widely stated goal of this technology, often erroneously framed in the language of “curing” disease, is to allow a small number of individuals with severe mitochondrial DNA (mtDNA) disease to have healthy and mostly genetically related children. The authors propose that this technique be made an option for lesbian couples to produce embryos in which one member of the couple would contribute part of the nuclear DNA, and the other the mitochondrial DNA.

“Lesbian Motherhood and Mitochondrial Replacement Techniques: Reproductive Freedom and Genetic Kinship” promotes a vision of reproductive freedom that places “genetic kinship” above the health and safety of any children produced. It argues that if the technology is offered to (and therefore considered safe enough for) heterosexual couples to have a genetically related child unaffected by mtDNA disease, it should be equally available to lesbian couples for the purpose of having a child genetically related to both partners (albeit disproportionately).

One problem is that this logic presumes that the technology has been proven safe and effective. It has not. The authors fail to mention that there have as yet been no clinical trials involving nuclear genome transfer techniques. In fact, the UK is the only place in the world that has legalized it, and this only occurred as a result of an extremely problematic policy process that skipped clinical trials to go straight to clinical application (as Jessica Cussins and I detail in this New Bioethics article. And even at that, not a single child has yet to be born in the UK as a result of this technology, let alone tested for negative outcomes.

In fact, these techniques remain controversial, having as yet unknown health effects upon any resulting children and their future progeny. As UC Davis stem cell biologist Paul Knoepfler has noted, the technology is essentially a form of human experimentation. He writes “moving one oocyte nucleus into the enucleated oocyte of another person could trigger all kinds of devastating problems (most likely through epigenetic changes) that might not manifest until you try to make a human being out of it. Then it’s too late.”

Let’s look at how the authors arrive at this position. They begin by adopting an argument made by many opponents of nuclear genome transfer techniques: that the frequently heard claims of “treatments” or “cures” are inaccurate since these techniques don’t treat or cure anyone, but instead aim to create an entirely new person with particular traits. The authors proceed to claim that since the “cures” moral justification is without basis, the “real” moral justification for nuclear genome transfer is reproductive freedom – the ability to choose genetic kinship.

The authors purport that since nuclear genome transfer creates new individuals who would not otherwise exist, the health and safety of those future individuals cannot be considered relevant. How do they make this claim? They begin by alleging that “placing limits on reproductive freedom is morally acceptable only for significant reasons, such as the occurrence of significant harm to others” (p.5). The authors continue by asserting that children created via this technology “are not made worse off by MRTs (nuclear genome transfer) because the only other available ‘option’ for them is not to exist” (ibid). Following this strange line of reasoning, they conclude that nuclear genome transfer cannot be seen to cause harm to anyone created thereby (even if it actually does), and is therefore morally acceptable.

As I think many would agree, it is extremely problematic to suggest that because children created through these techniques would not otherwise exist, their future health and safety matter less than their parents’ reproductive autonomy. Are resulting children supposed to simply be happy that their parents were able to fulfill a desire for genetically related children, even if these experimental techniques turn out to have severe consequences for their health and/or that of their children?

Additionally, the UK-based authors don’t follow their own logic to its proper conclusion regarding the only legislative context in the world in which these techniques have been explicitly legalized – the UK. The lawmakers who voted to legalize the technique in the UK relied solely on the “cures” justification described above, not that of reproductive autonomy. If the justification at the heart of the technology’s legalization is medically baseless, the only logical conclusion would be that this legislative decision should urgently be reconsidered, before any children are born as a result.

The authors do admit that, as others have noted, nuclear genome transfer could be considered “eugenic” (p.6) and “contribute to increasing the value attributed to genetic relatedness, to the detriment of other forms of family-making” (p.7). But they conveniently dismiss these concerns by claiming that since these techniques are already available, the concerns need not be considered. As I explained above, however, these techniques have only been legalized in the UK, and only on the basis of what the authors themselves recognize to be a false assumption. This very limited form of “availability” seems a weak argument for dismissing serious concerns about eugenics and decreasing tolerance toward diverse forms of family-making.

As some have noted, this could be seen as the slippery slope in action (see here for another instance). The article’s effect, if not its aim, is to channel solidarity with queer families and support for reproductive justice into acceptance of extreme reproductive technologies – never mind that these technologies put the health of resulting children at risk, and launch unacceptably dangerous forms of human experimentation.