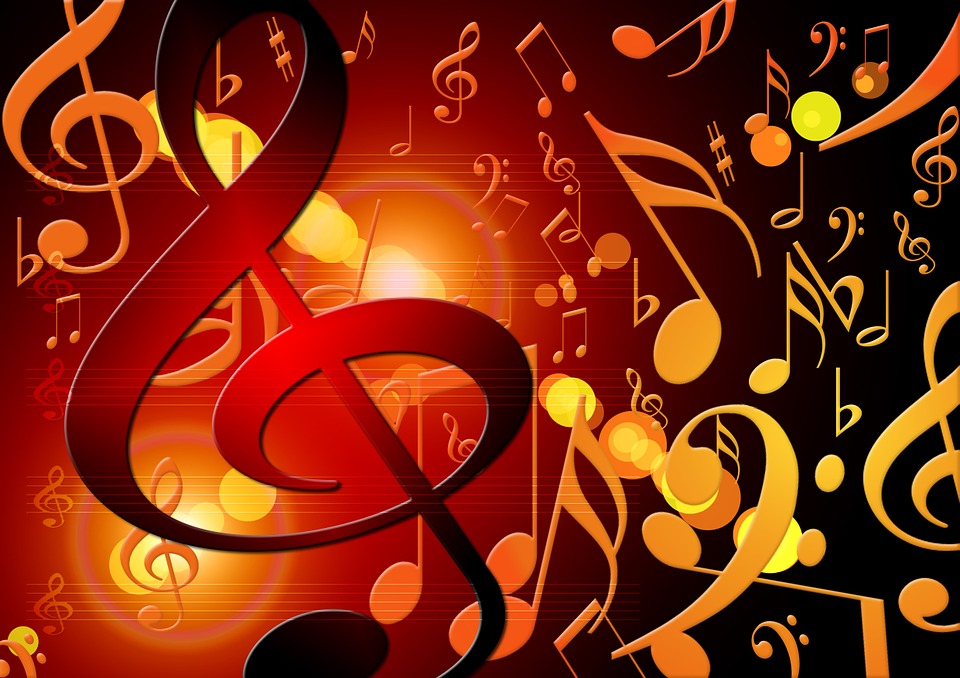 Genetic-ancestry tests are having a moment. Look no further than Spotify: On Thursday, the music-streaming service—as in, the service used to fill tedious workdays and DJ parties—launched a collaboration with AncestryDNA. The partnership creates custom playlists for users based on DNA results they input: Oumou Sangaré for Mali, for example, and Ed Sheeran for England.

And last May, after the U.S. men’s soccer team had embarrassingly missed the World Cup, 23andMe also saw a marketing opportunity. “What is a soccer nut to do?” the company asked in a blog post. “Here’s an idea—why not pick a team based on your genetic ancestry?”

There’s an Ancestry ad where a man trades his lederhosen for a kilt. And another where a woman traces her ancestry to the matriarchal Akan people of Ghana to conclude, “When I found you in my DNA, I learned where my strength comes from.” And yet another where a man bonds with his Irish neighbor after finding out his own DNA is 15 percent Irish.

How scientists are embracing NFTs

From cat memes and music tracks to all manner of digital art, the bizarre, often quirky market for non-fungible tokens (NFTs) is booming. And now, science is hopping on the bandwagon for these receipts of ownership of digital files that...