You Need a Good Reason to Curb Privacy. None Exists for Collecting DNA at the Border. 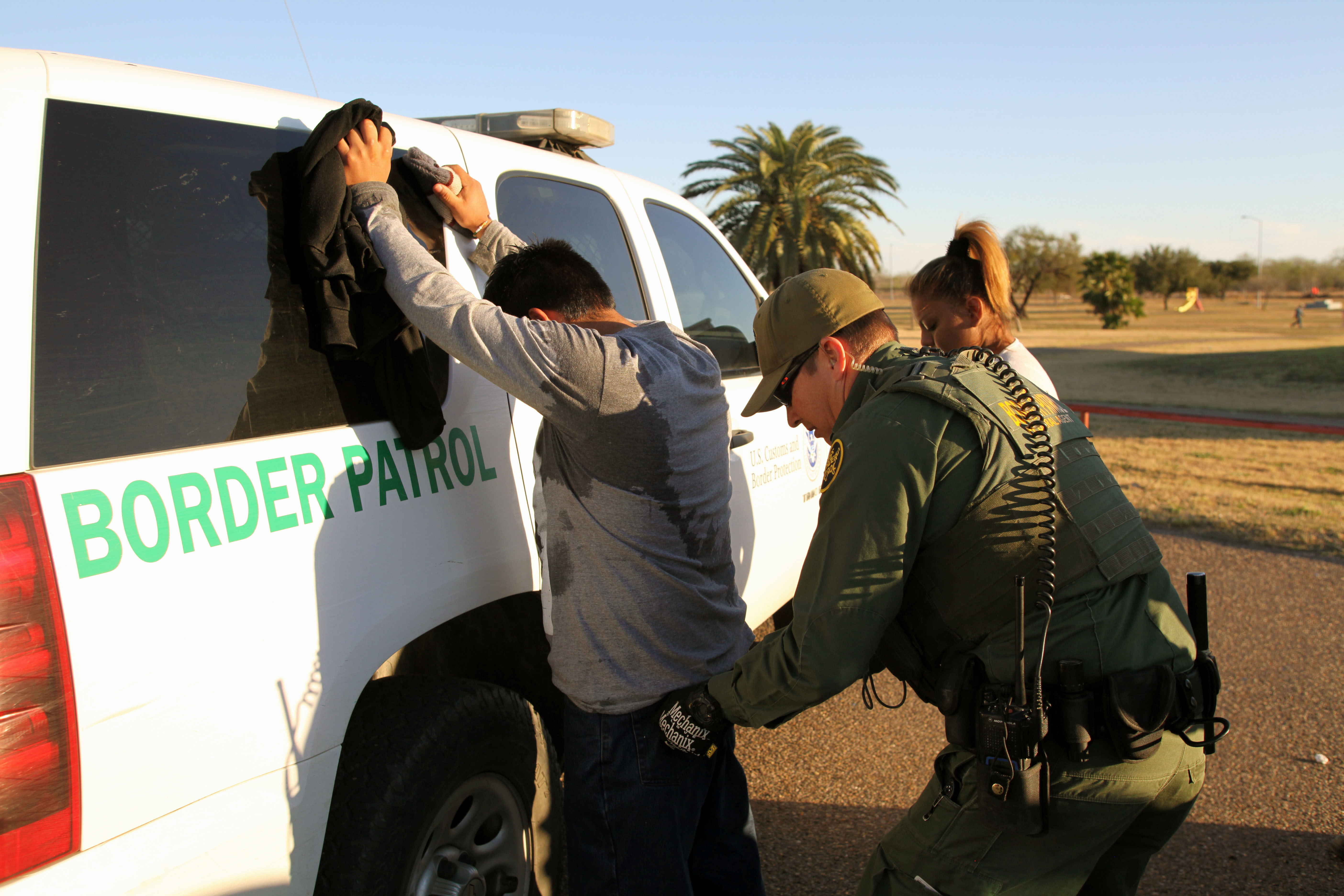 News this month that the U.S. government would start collecting DNA from people detained at the border seemed to sketch out a picture of dystopia: citizens, green-card holders and immigrants, including asylum-seekers, all required to hand over their most intimate identifying information to be shipped off to a massive FBI-run criminal database. The reality isn’t quite so dire, but it’s still far from rosy.

Congress passed a law in 2005 that allows the attorney general to require the collection of DNA from citizens who are arrested, charged or convicted with federal crimes, as well as from non-resident detainees. The Department of Homeland Security has historically been exempt. Now, the Justice Department proposes to revoke that exemption — which means DHS must start swabbing. The agency is piloting the program at select ports of entry.

U.S. citizens will still only be subject to the rule if they’re suspected of having run afoul of the law, so it’s immigrants (more than 740,000 of them per year after full rollout, by DOJ’s count) who will be surrendering their DNA en masse.... see more