A Note on the Upcoming Human Genome Editing Summit

The Planning Committee for the Third Summit: Now Who Decides? 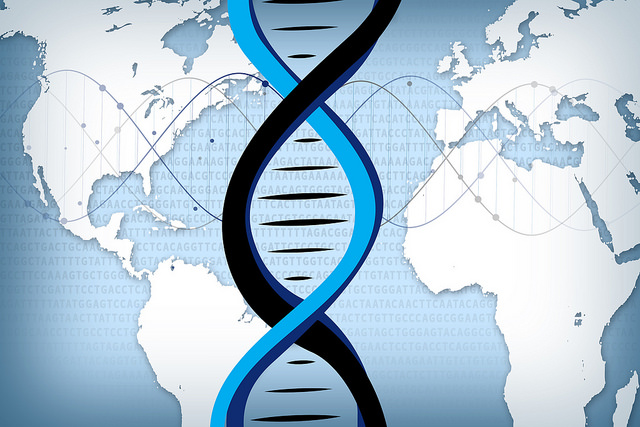 On Monday, a World Health Organization advisory committee called on the world’s largest public health authority to stand by the 2019 statement of its director-general urging a halt to any experiments that might lead to the births of more gene-edited humans.

The committee — established in December 2018, weeks after news broke of the birth of twin girls whose genomes were edited by Chinese scientist He Jiankui — said in a pair of long-awaited reports that the germline editing technology that led to the “CRISPR babies” scandal is still too scientifically and ethically fraught for use. But for other, less controversial forms of gene-editing, the reports offer a path to how governments might establish the technology as a tool for improving public health.

“The framework recognizes that policies governing the technology will likely vary from country to country,” committee co-chair and former U.S. Food and Drug Administration commissioner Margaret Hamburg said at a virtual press conference Monday. “Nonetheless the framework calls on all countries to incorporate key values and principles into their policies, such as inclusiveness, equal moral worth, social... see more

A comprehensive study headed by researchers at Sanford Burnham Prebys has shown that gene editing—specifically gene knockout (KO)—using CRISPR-Cas9 technology can favor cells with mutated forms of p53 or KRAS genes linked to cancer. The researchers say the findings highlight...