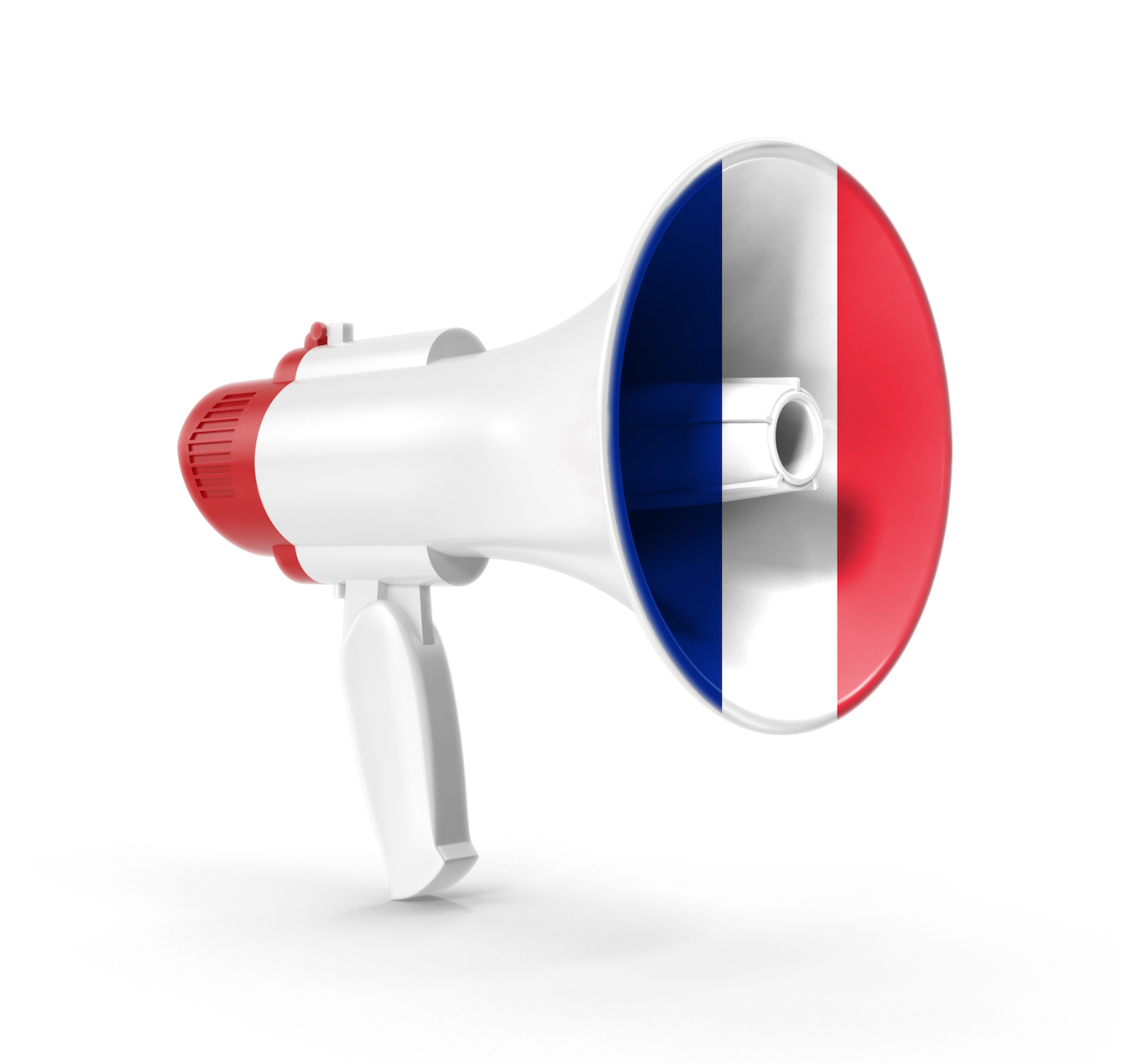 Since 1994, France has banned surrogacy and restricted access to reproductive technologies to heterosexual couples who have been married or living together for more than two years, forcing single women and lesbian couples to travel to neighboring countries for fertility treatments, and gay men to resort to surrogates in countries such as the United States or the United Kingdom. On Tuesday, the French National Assembly is scheduled to vote on a bill that would finally allow access to assisted reproductive technologies, including IVF, for unmarried women and lesbian couples. Under the proposed law, the treatments would be reimbursed by Social Security, and French doctors helping these women with fertility treatments would no longer face legal sanctions. Surrogacy, however, would remain illegal.

Outside of France, the bill — and the reaction to it from the French public — has been met with bemusement. Many observers have expressed surprise that IVF access in France was restricted in the first place — and even more surprise at the furious polemic that has been unleashed in response.

After a month of fierce legislative debates... see more