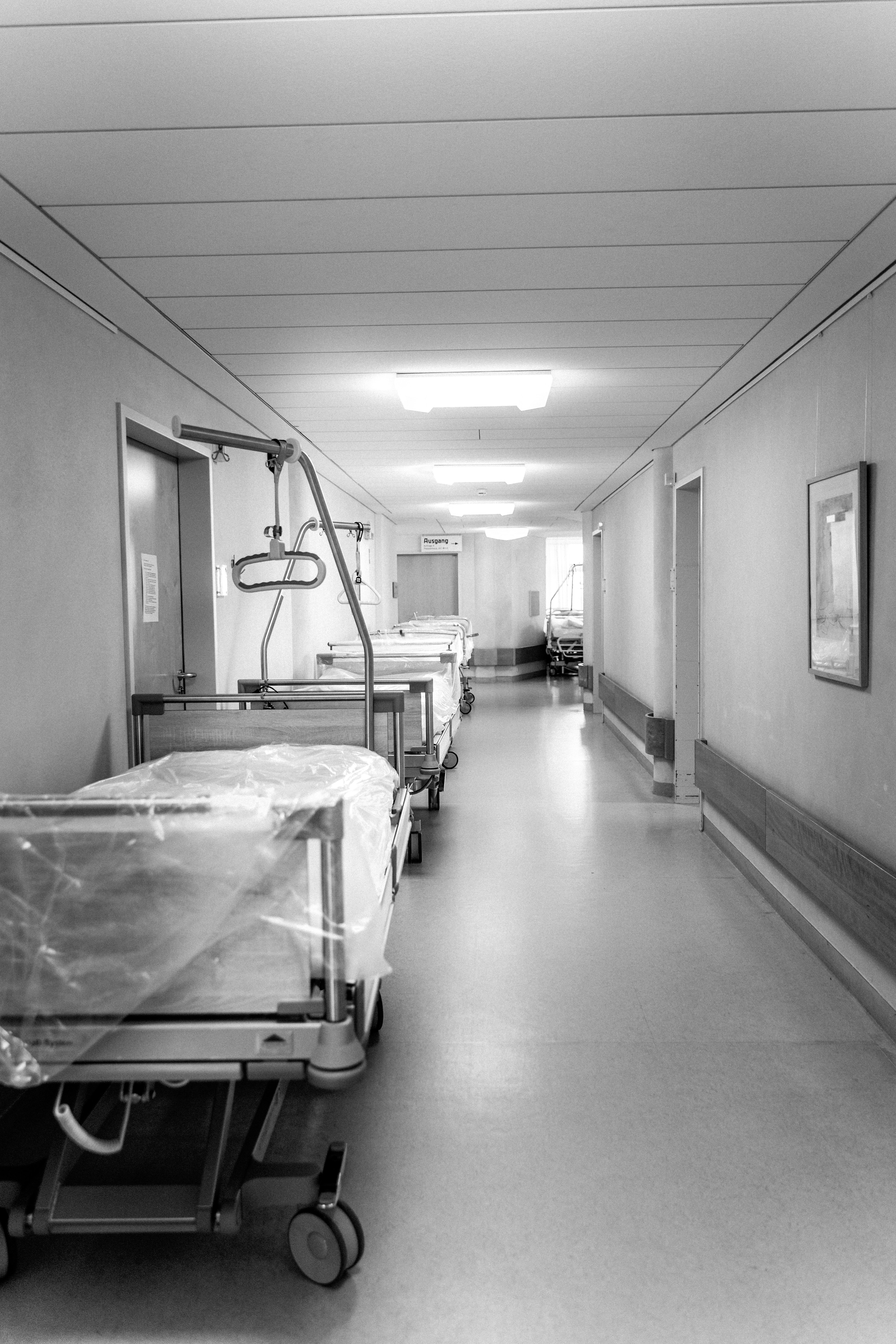 It’s a quirk of history that the foundations of modern biology – and as a consequence, some of the worst atrocities of the 20th century – should rely so heavily on peas. Cast your mind back to school biology, and Gregor Mendel, whose 200th birthday we mark next month. Though Mendel is invariably described as a friar, his formidable legacy is not in Augustinian theology, but in the mainstream science of genetics.

In the middle of the 19th century, Mendel (whose real name was Johann – Gregor was his Augustinian appellation) bred more than 28,000 pea plants, crossing tall with short, wrinkly seeds with smooth, and purple flowers with white. What he found in that forest of pea plants was that these traits segregated in the offspring, and did not blend, but re-emerged in predictable ratios. What Mendel had discovered were the rules of inheritance. Characteristics were inherited in discrete units – what we now call genes – and the way these units flowed through pedigrees followed neat mathematical patterns.

These rules are taught... see more