We Should All Be Able to Have Babies Like White People

By Andre M. Perry, The Nation | 03. 09. 2021
Fertility treatments should not just be a luxury for a privileged class. 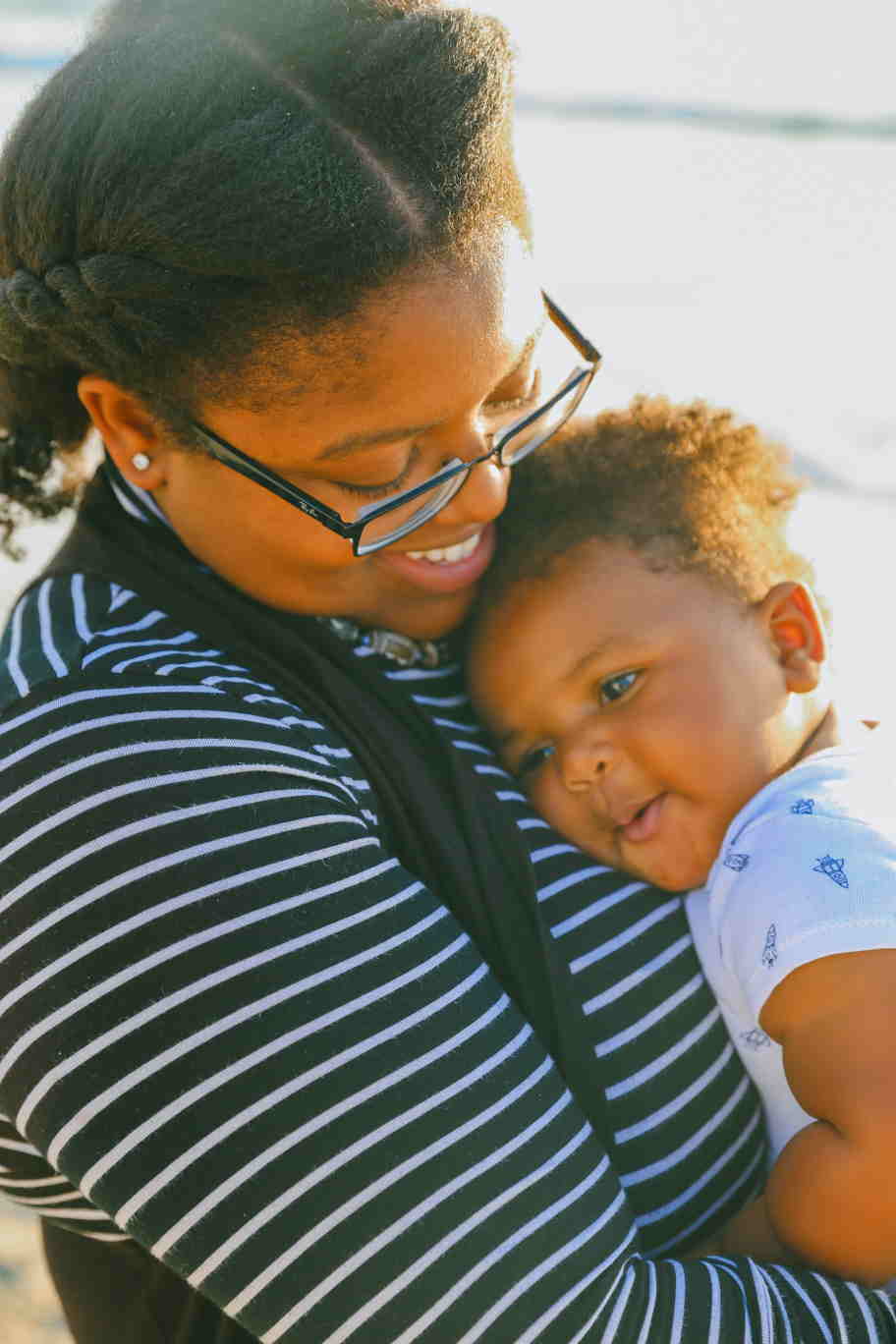 Photo by Larry Crayton on Unsplash

“Push, push, push, Mama; push,” my wife, Joia Crear-Perry, implored. Quiana, angled upright on the birthing bed, replied with grunts of effort. Quiana’s husband, Dooley, offered his support from where he stood at the head of the bed. I stood on the opposite side. It was my first time seeing my wife in action as a gowned and gloved ob-gyn.

“He’s almost here—push, Mama.” Joia sat on a rolling stool between Quiana’s legs, which were hoisted in stirrups. The attending physician stood behind Joia, who repeated the same exhortation to push that was nearly a chant: “Push, push, push, Mama; push.”

I couldn’t see the particulars because of the gown, but I watched in amazement as Quiana birthed Robeson Perry, my biological son with Joia. My wife had assisted in the birthing of her own son by Quiana, our surrogate or “gestational carrier.” After years of fertility treatments and thousands of dollars, our last frozen embryo, of 13, had finally arrived.

I shared the story with my family of how Joia and I had... see more