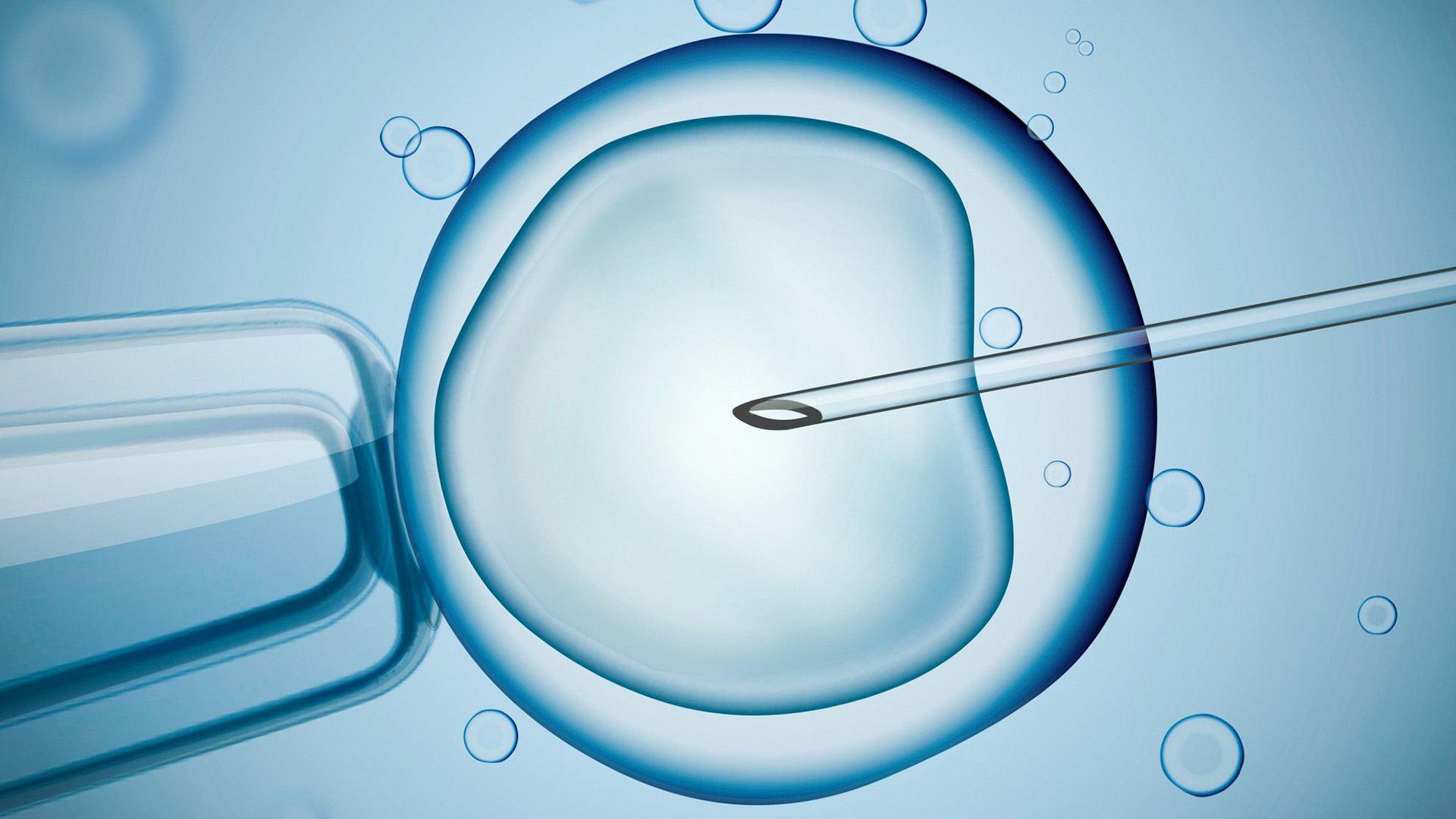 Late last year, scientist He Jiankui announced the birth of the world’s first genetically modified babies. He deployed a technology known as CRISPR to alter the genomes of two embryos that he used to initiate a pregnancy; their mother carried the pregnancy until the two girls, publicly called Lulu and Nana, were delivered prematurely by C-section.

The response of scientists, bioethicists, and the public was immediate and overwhelmingly negative. He’s reckless actions violated Chinese regulations, crossed a bright line that dozens of countries have written into their laws, flouted nearly every rule of medical ethics, and exposed two girls to grave and unknowable risks.

This week, a study emerged highlighting the dangers of what He did, especially based on our current level of understanding. He attempted to disable a gene called CCR5 by producing a variant that has been shown to confer resistance to HIV. But the new study suggests that having non-working copies of CCR5 actually has an overall negative effect on health, specifically a 21 percent increase in mortality before age 76.