Want to See My Genes? Get a Warrant

By Elizabeth Joh, The New York Times | 06. 11. 2019
Should the police be able to investigate your genetic family tree for any crime, no matter how minor? 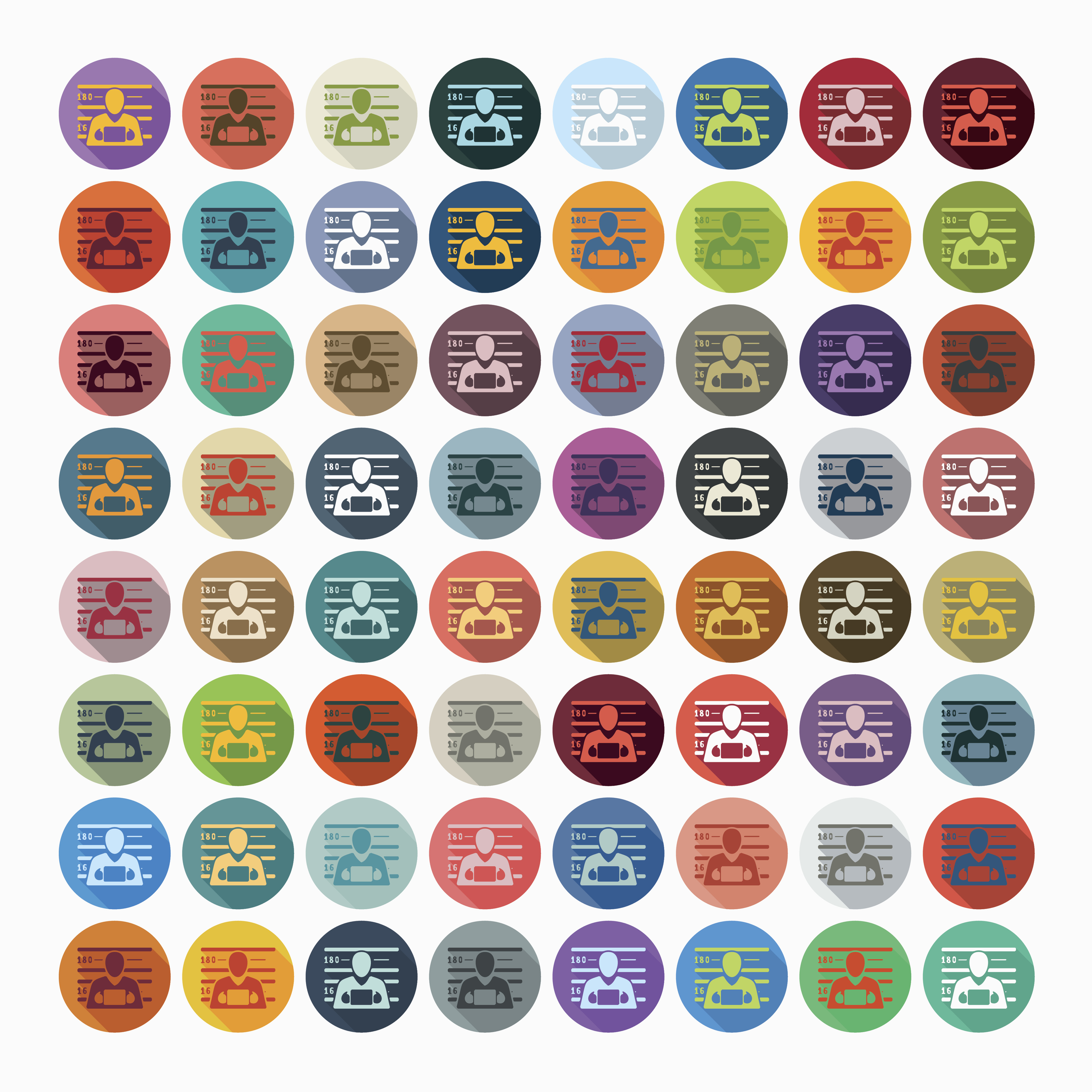 Someone broke into a church in Centerville, Utah, last November and attacked the organist who was practicing there. In March, after a conventional investigation came up empty, a police detective turned to forensic consultants at Parabon NanoLabs. Using the publicly accessible website GEDmatch, the consultants found a likely distant genetic relative of the suspect, whose blood sample had been found near the church’s broken window.

Someone related to the person on GEDmatch did indeed live in Centerville: a 17-year-old high school student. Alerted by the police, a school resource officer watched the student during lunch at the school cafeteria and collected the milk carton and juice boxhe’d thrown in the garbage. The DNA on the trash was a match for the crime scene evidence. This appears to be the first time that this technique was used for an assault investigation.

The technique is known as genetic genealogy. It isn’t simply a matter of finding an identical genetic match between someone in a database and evidence from a crime scene. Instead, a DNA profile may offer an initial clue —... see more
Technologies
Genomics
Policies
U.S. States
Bioethics
Public Opinion