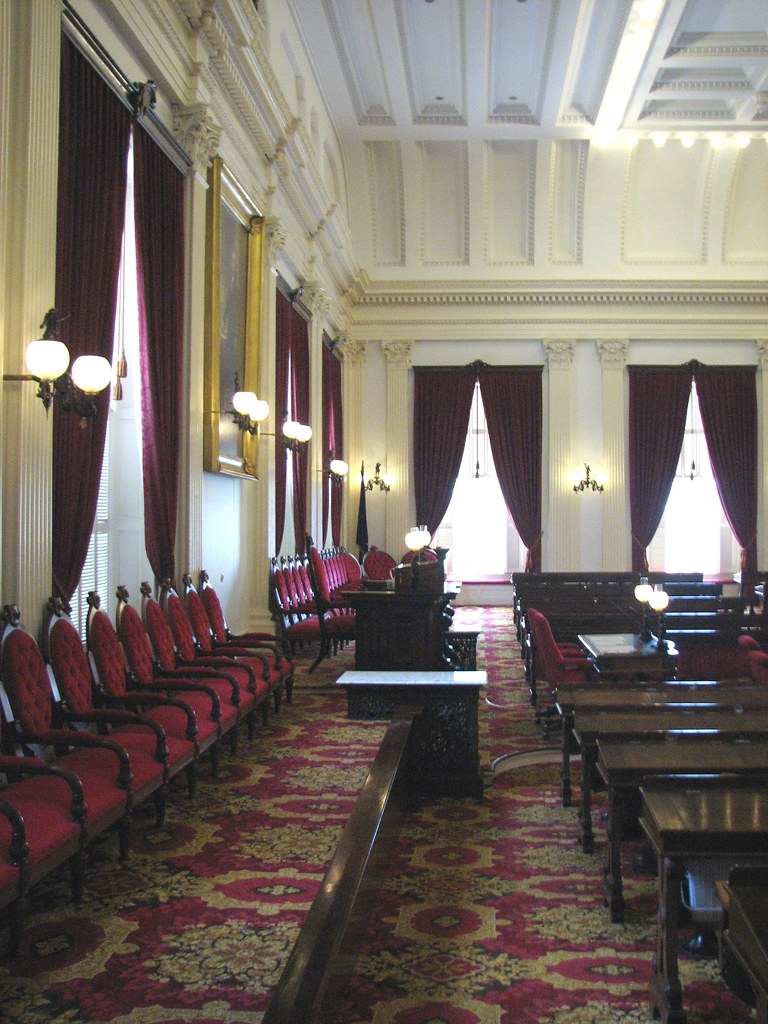 Photo of Vermont State House by Don Shall on Flickr

Speaker of the House Jill Krowinski, D-Burlington, and Senate President Pro Tempore Becca Balint, D-Windham, read the apology from the floor of the State House, standing before approximately 30 members of the public, including a number of Indigenous people — some from the Abenaki tribes of the region.

“While eugenics practices and policies are no longer in existence, the impact and legacy deeply remains today,” Krowinski said. “For those that were directly impacted or their descendants, and for all of the communities involved, we cannot undo the trauma that this moment has caused, but we can start by formally acknowledging this dark period in our state’s history.”

“We publicly apologize for the legislature’s role in allowing for this to occur. We are sorry, and I am sorry,” Krowinski said.

The eugenics movement used forced sterilizations and other practices in an attempt to wipe out targeted populations who... see more

By Emily Galpern | 11.17.2021
Biopolitical Times
The United States does not regulate surrogacy at a federal level, leaving each state to determine its own policies. The situations range from states with no laws that address surrogacy to those that prohibit it completely: some states have detailed legislation that addresses numerous aspects of surrogacy contracts...
Policies

A decade of progress in sequencing and in CRISPR/Cas technologies has created a situation without precedent in the history of medicine. Starting with an individual patient, next-generation sequencing can diagnose, in less than 24 h, the genetic basis of a...

In 2016, the Food and Drug Administration put the emerging stem cell cottage industry on notice. At the time, a few hundred clinics were peddling experimental stem cell therapies costing between $2,000 and $25,000 for conditions ranging from chronic...

Policies
© / A Project of the Tides Center 2021 All rights reserved.