By Teresa Watanabe and Tomás Mier, Los Angeles Times | 06. 12. 2020
The scholar, who is credited with expanding the university’s academic programs and international relations curriculum as president from 1921 to 1947, believed that people with “defects” had no ethical right to parenthood and should be sterilized. 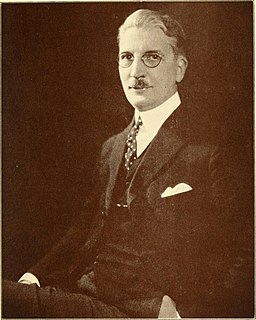 With its soaring arches, international flags and globe-topped tower, the Von KleinSmid Center for International and Public Affairs is one of the most prominent buildings at USC. Its namesake, the late Rufus B. von KleinSmid, has held a place of distinction as the university’s fifth president.

But on Thursday, USC announced it had stripped Von KleinSmid’s name from the building as the university at last reconciled with his disturbing leadership role in California’s eugenics movement.

The scholar, who is credited with expanding the university’s academic programs and international relations curriculum as president from 1921 to 1947, believed that people with “defects” had no ethical right to parenthood and should be sterilized. His “Human Betterment Foundation” was instrumental in supporting the 1909 California legislation that authorized the forced sterilization of those deemed “unfit” — essentially anyone non-white, said Alexandra Minna Stern, a University of Michigan history professor and expert on eugenics.

His active support of eugenics is “at direct odds with USC’s multicultural community and our mission of diversity and inclusion,” President Carol L. Folt announced.

“This moment is our Call... see more