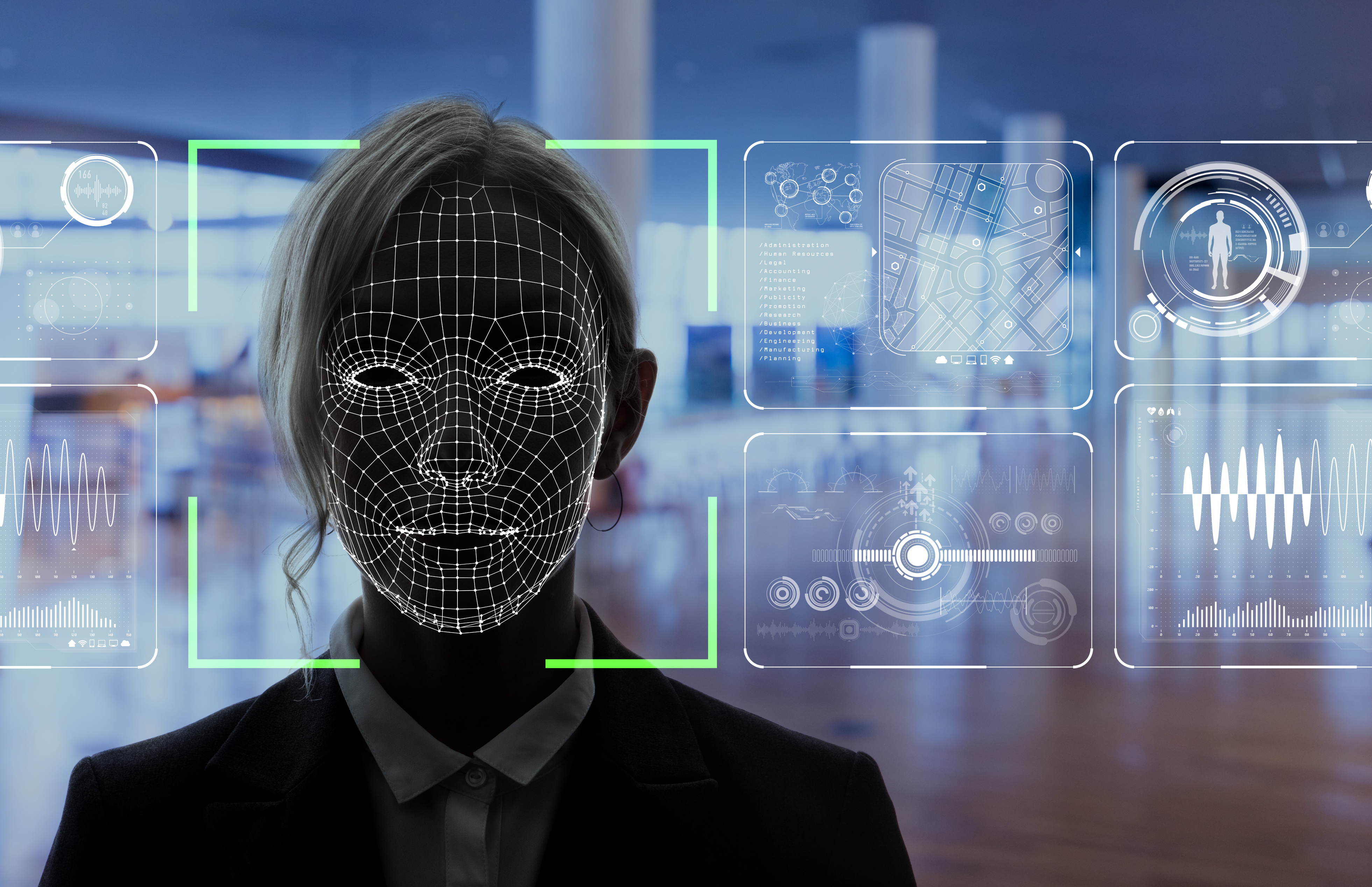 The rapid evolution of artificial-intelligence-based technologies and their adoption by businesses and governments have outpaced efforts to hold them to human rights standards, Michelle Bachelet, the United Nations Commissioner for Human Rights, warned Wednesday.

She called for a moratorium on artificial intelligence systems that could put human rights at risk — at least until stronger safeguards are in place internationally.

“We cannot afford to continue playing catch-up regarding AI — allowing its use with limited or no boundaries or oversight, and dealing with the almost inevitable human rights consequences after the fact,” she said in a statement.

The remarks came alongside the publication of a report by the U.N. Human Rights Council analyzing the human rights risks posed by a range of AI-powered technologies — including profiling, automated decision-making and machine learning. The consequences of unfettered proliferation of such technologies could be “catastrophic,” Bachelet said.

The report also pointed out that data sets used by AI can have historical racial and ethnic biases embedded, which can perpetuate, or enhance, discrimination.

Many AI tools seek to predict outcomes, assess risk and...

This week the Center for Genetics and Society signed a letter initiated by Public Citizen that calls on President Biden to reject Biotechnology...