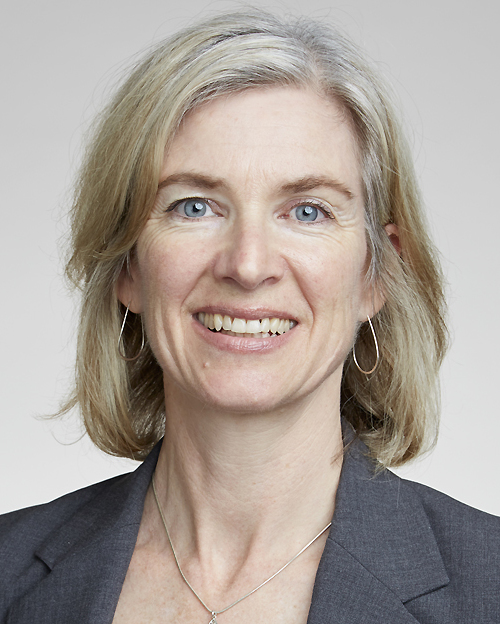 The day I spoke to Jennifer Doudna was a tough day: the US Patent Office had just ruled against her university on CRISPR’s most important uses, handing the commercial rights to her rivals at the Broad Institute of MIT and Harvard.

Doudna is the co-discoverer of CRISPR editing, the revolutionary method for engineering genes that, 10 years after her original breakthrough, is now making its way into human trials. There’s an expanding list of applications in diagnostics and engineered plants; already researchers are exploring potential treatments to cure sickle cell disease, blindness, and liver disease. In 2020, she shared a Nobel Prize with fellow scientist Emmanuelle Charpentier. The two became the sixth and seventh women to win the award in chemistry.

Doudna heads the Innovative Genomics Institute at the University of California, Berkeley, and the work coming out of her laboratory continues to focus on the molecular details of how the CRISPR system works. Perhaps more than anyone, she has been able to relay to the public the formidable power of versatile gene editing as well as the possible... see more