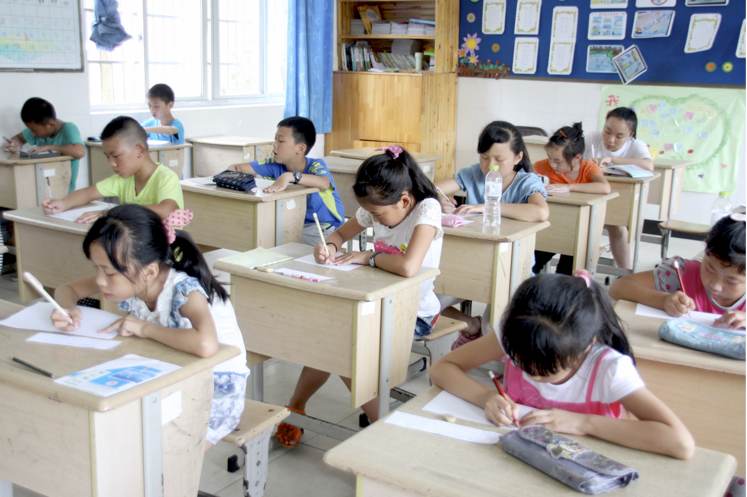 TOKYO -- The Japanese Society for Hygiene, which was active in promoting eugenic policies under the now-defunct eugenic protection law, has decided to retract its proposal made 66 years ago to the government for the use of forced sterilization operations as a means of population control, judging that the move was discriminatory.

It will be the first official admission of a mistake by an academic society among several, such as those for psychiatric medicine or social sciences, which supported sterilization operations against people with mental or physical disabilities that were deemed very serious or hereditary. As many as 25,000 people are believed to have received such surgeries under the 1948-1996 law that is now deemed inhuman, and multiple political parties are putting together a plan to compensate those victims.

Chairman Takemi Otsuki of the society, who also serves as professor of hygiene at Kawasaki Medical School, explains that the society reached the decision as measures have been taken to support the victims of forced sterilization operations. "We want to play a new role to stem the decline in the number... see more

CRISPR People is an amalgam: one part historical reconstruction, one part legal inquiry, one part ethical examination, it delves into the disquieting events of late 2018 when word emerged that He Jiankui, a Chinese biophysicist at the Southern University of Science and Technology in Shenzhen, had staged a clinical experiment in which women were implanted with embryos genetically altered using the DNA editing technique known as CRISPR.  Two reporters broke the story, the first in MIT Technology Review and the...

Genetic tests claiming to predict people’s intellectual aptitudes or how much education they are likely to get are readily available via direct-to-consumer genetic testing companies. Some researchers are even proposing the use of such tests in educational settings for “precision...

The Brave New World: Should we tread down the path to human germline editing?

Gene-editing tools such as the CRISPR-Cas9 system create an opportunity for individuals to have their DNA edited for specific purposes. Somatic cell editing targets specific cells in an individual, and is aimed at providing a therapeutic mechanism to correct a...