By Vivian Wang, The New York Times | 06. 12. 2019
A bill to legalize paid surrogacy in New York passed the State Senate, but has found opposition from prominent feminists, including Gloria Steinem. 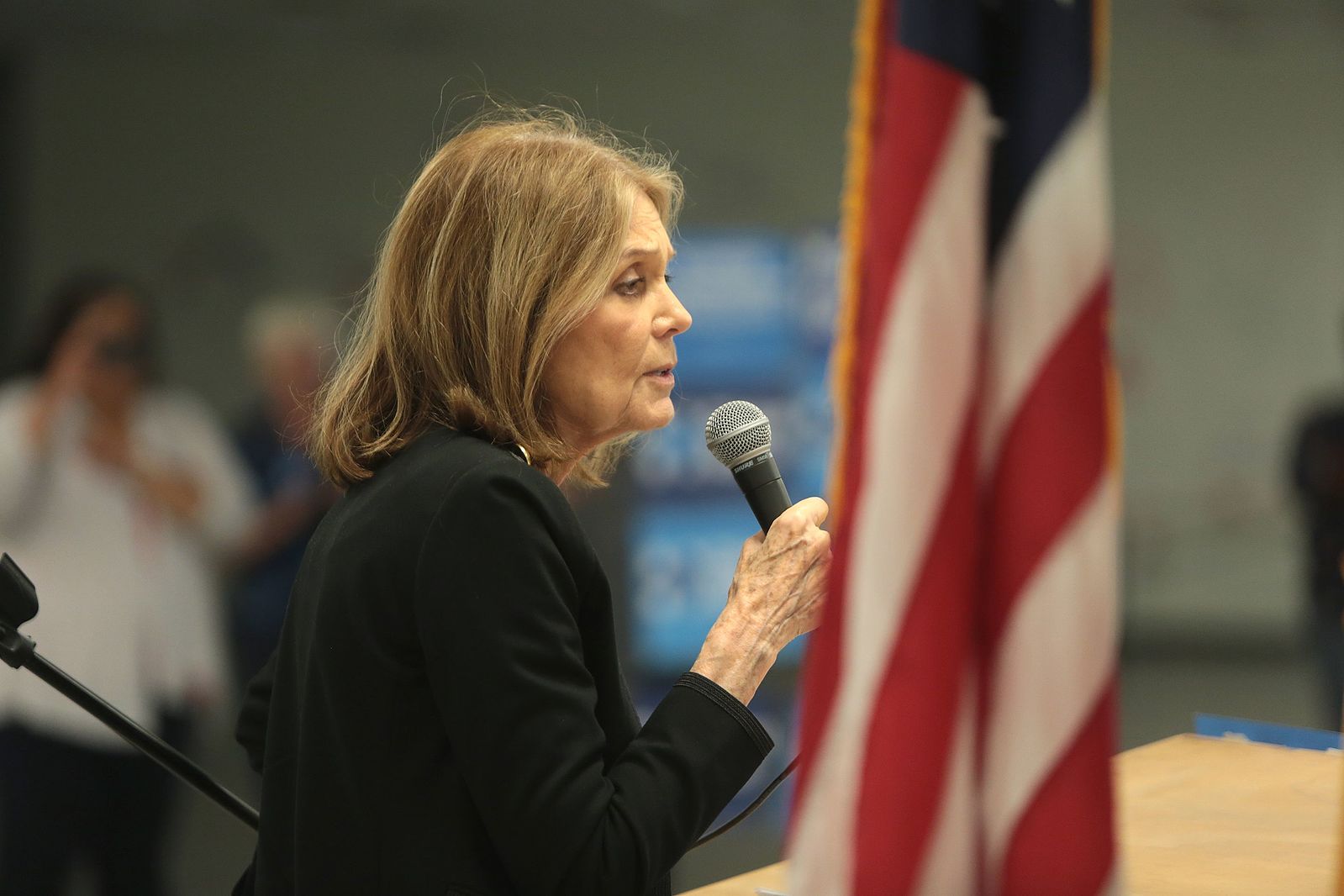 The proposal to legalize surrogacy in New York was presented as an unequivocal progressive ideal, a remedy to a ban that burdens gay and infertile couples and stigmatizes women who cannot have children on their own.

And yet, as the State Legislature hurtles toward the end of its first Democrat-led session in nearly a decade, the bill’s success is anything but certain.

Long-serving female lawmakers have spoken out against it. Prominent feminists, including Gloria Steinem, have denounced it. Women’s rights scholars have argued that paid surrogacy turns women’s bodies into commodities and is coercive to poor women given the sizable payments it can bring.

With just one week remaining in this year’s legislative session, what supporters have presented as an obvious move — 47 other states permit surrogacy — has turned into an emotional debate about women’s and gay rights, bodily autonomy and New York’s reputation as a progressive leader.

Did Nobel laureate Robert Edwards get his gong for enabling eugenics?

If the “cancel culture” is gunning for eugenicists, there are more than enough candidates. One of the most prominent is Robert Edwards, who won the Nobel Prize for Medicine in 2010 for developing in vitro fertilisation.

Up to 1,000 babies born to surrogate mothers stranded in Russia

As many as 1,000 babies born to surrogate mothers in Russia for foreign families have been left stranded in the country by the coronavirus pandemic and closure of international borders, the Guardian has been told.

The babies, some born as...