Fox Sports and 23andMe rooting for an ancestral goal at the World Cup: What can possibly go wrong?

Post-Graffiti Colossal Bizarro Babies: Softening us up for Engineered Infants? 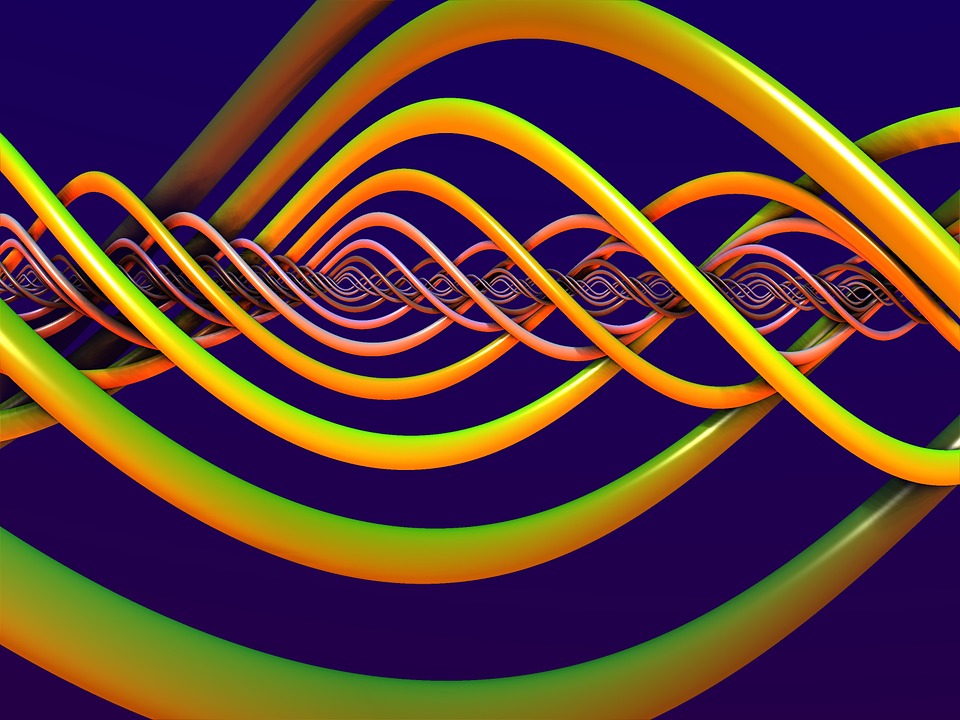 In 1959, the British physicist and novelist C.P. Snow delivered a famously controversial lecture at Cambridge University. He described a post-war schism between two groups — scientists and the literary world.

Snow identified this as a newly emergent divide, across which each party was more than happy to sneer at the other: Scientists proudly unable to quote a phrase of Shakespeare, and literary types untroubled by the second law of thermodynamics.

Those divisions within the university seem now more deeply entrenched than ever before. And those working within the arts and the sciences face a third antagonist in society: Populism, with its attendant and increasing distrust of intellectuals.

This powder keg occurs in a context of growing economic disparity and, incongruously, the increasing role of technological innovations in our daily life.

I’m a computer scientist who studies digital culture. I try my best to bridge the divides, but constantly ask the question: How can universities train our scientists, technologists and engineers to engage with society, as Snow suggested, rather than perform as cogs in the engine of economic development?... see more