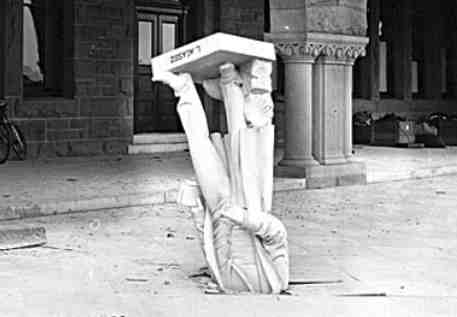 Stanford will rename campus features named after David Starr Jordan and take actions to provide the public with a more complete view of his complex history, which includes not only his seminal leadership as the university’s founding president but also his parallel leadership in promoting eugenics.

The university will also relocate from the façade of Jordan Hall a statue of Jordan’s mentor, Louis Agassiz.

The decision follows a review conducted this summer by a committee of faculty, staff, students and alumni. The university’s Board of Trustees, acting on a recommendation by President Marc Tessier-Lavigne, approved these steps: