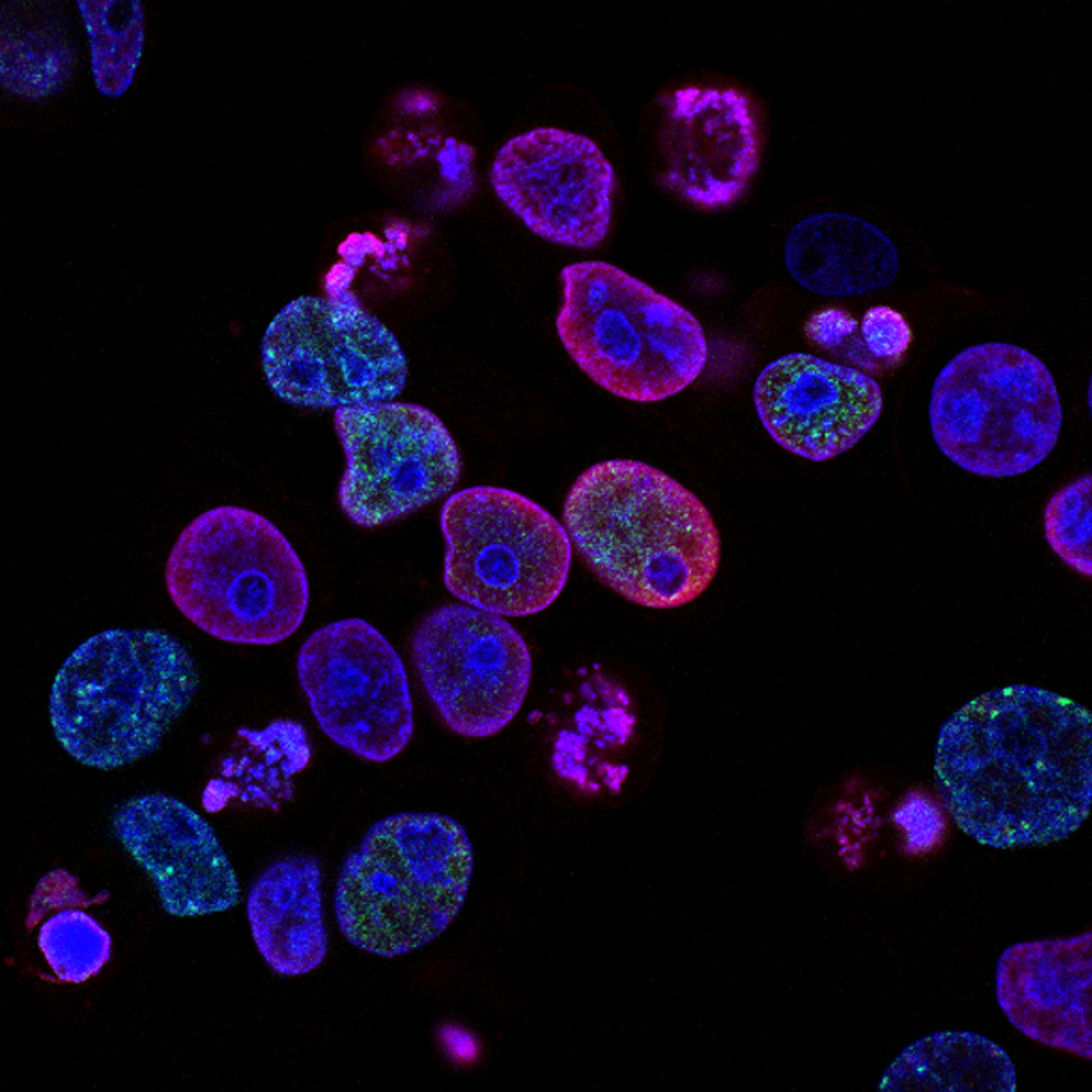 A peculiar bacterial enzyme has allowed researchers to achieve what even the popular CRISPR–Cas9 genome-editing system couldn’t manage: targeted changes to the genomes of mitochondria, cells’ crucial energy-producing structures.

The technique — which builds on a super-precise version of gene editing called base editing — could allow researchers to develop new ways to study, and perhaps even treat, diseases caused by mutations in the mitochondrial genome. Such disorders are most often passed down maternally, and impair the cell’s ability to generate energy. Although there are only a small number of genes in the mitochondrial genome compared with the nuclear genome, these mutations can particularly harm the nervous system and muscles, including the heart, and can be fatal to people who inherit them.

But it has been difficult to study such disorders, because scientists lacked a way to make animal models with the same changes to the mitochondrial genome. The latest technique marks the first time that researchers have made such targeted changes, and could allow researchers to do this. “It’s a very exciting development,” says Carlos Moraes, a mitochondrial geneticist... see more