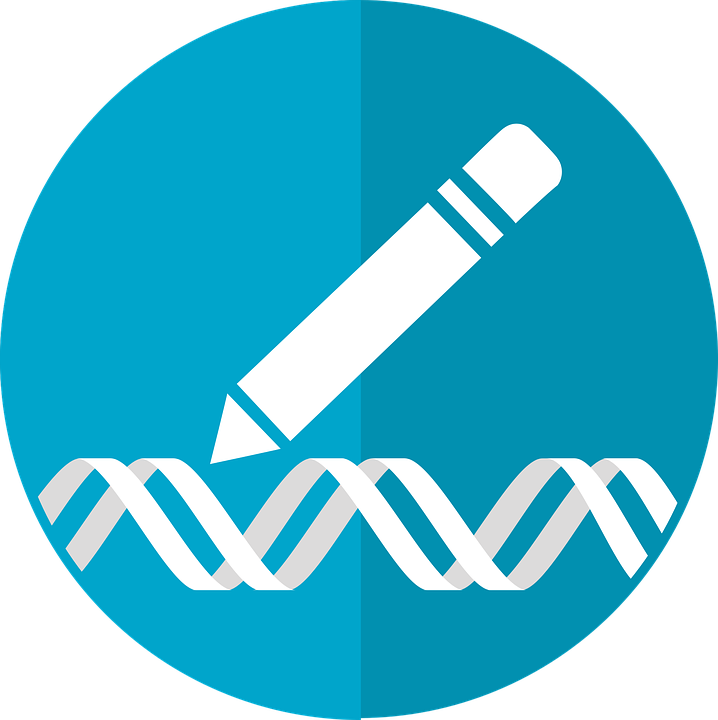 The gene editing techniques that have revolutionized medicine since 2016 could also be used to treat common heart diseases, the number one cause of death in humans, according to a study published recently by one of the world’s leading scientists, Eric Olson, from the US. His team was able to modify two letters – or bases – of the approximately 3 billion that make up the DNA of a mouse. This change was enough to silence a protein linked to multiple cardiovascular problems. Olson is cautious, but highlights the potential advantages of this new strategy: since heart cells last a lifetime, it is only a matter of making the change once.

DNA is like a recipe book for making proteins, the minuscule machines that take care of the main tasks in a living being: carrying oxygen through the blood, fighting viruses, digesting food. That manual is written with four letters, repeated millions of times: ATGGCGAGTTGC… each of these letters is the initial of a chemical compound with different amounts of carbon, hydrogen, nitrogen and oxygen: adenine (C₅H₅N₅), cytosine (C₄H₅N₃O)... see more