Scientists Can Design ‘Better’ Babies. Should They? 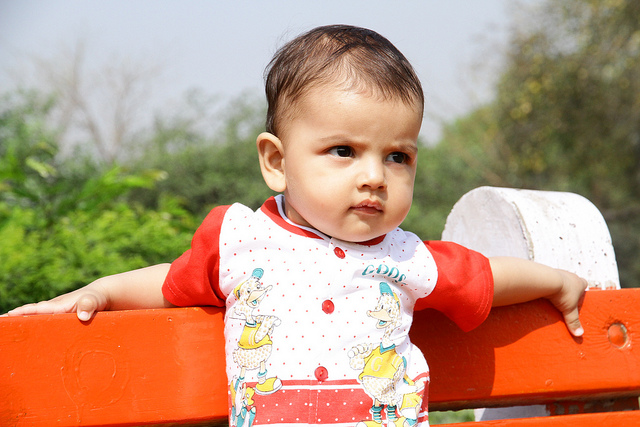 For nine frustrating years, Lesley and John Brown tried to conceive a child but failed because of her blocked fallopian tubes. Then in late 1977, this English couple put their hopes in the hands of two men of science. Thus began their leap into the unknown, and into history.

On July 25, 1978, the Browns got what they had long wished for with the arrival of a daughter, Louise, a baby like no other the world had seen. She came into being through a process of in vitro fertilization developed by Robert G. Edwards and Patrick Steptoe. Her father’s sperm was mixed with her mother’s egg in a petri dish, and the resulting embryo was then implanted into the womb for normal development.

Louise was widely, glibly and incorrectly called a “test-tube baby.” The label was enough to throw millions of people into a moral panic, for it filled them with visions of Dr. Frankenstein playing God and throwing the natural order of the universe out of kilter. The reality proved far more benign, maybe best captured by Grace... see more