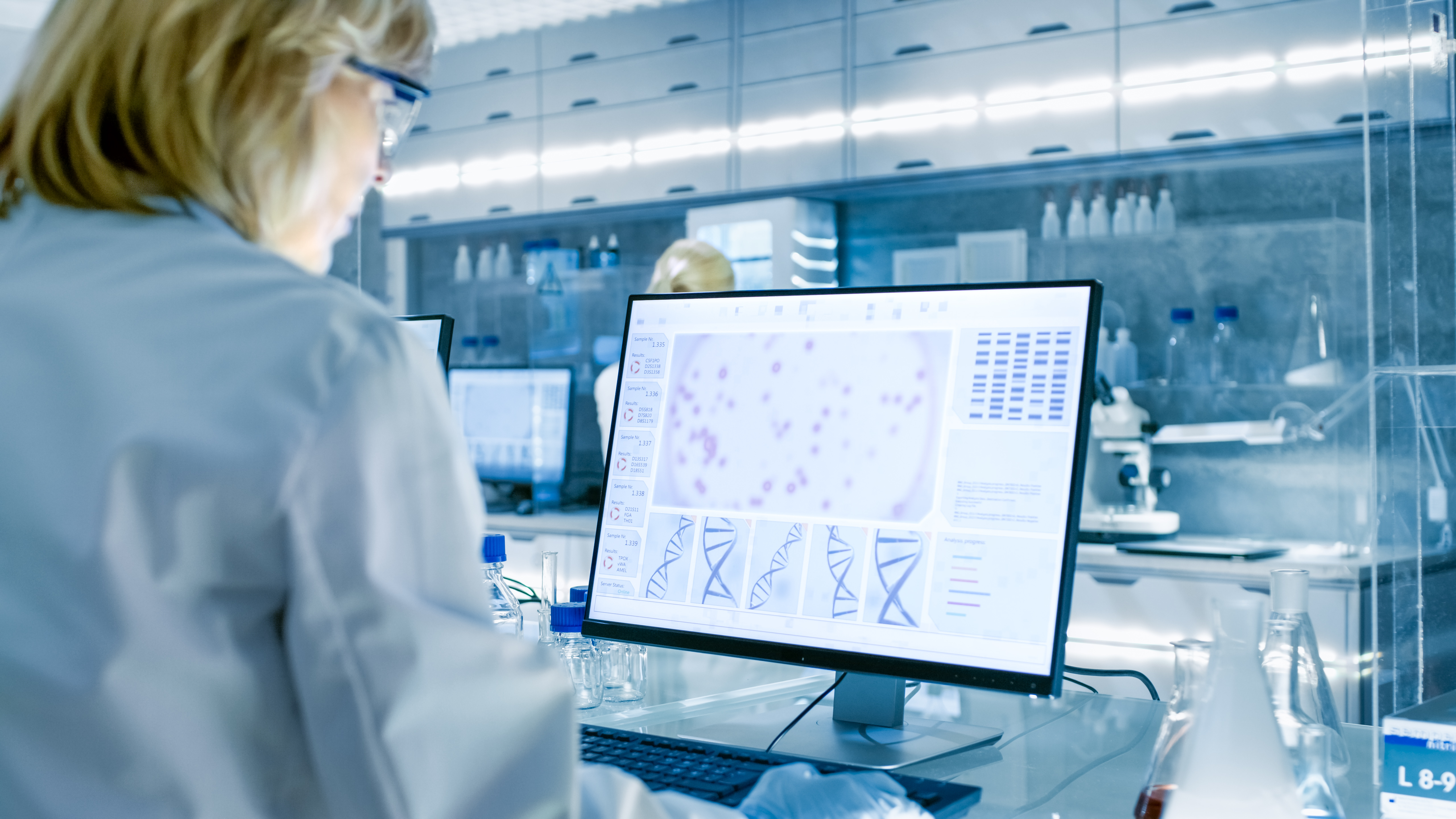 Science is a human endeavour that is fuelled by curiosity and a drive to better understand and shape our natural and material world. Science is also a shared experience, subject both to the best of what creativity and imagination have to offer and to humankind’s worst excesses. For centuries, European governments supported the enslavement of African populations and the subjugation of Indigenous people around the world. During that period, a scientific enterprise emerged that reinforced racist beliefs and cultures. Apartheid, colonization, forced labour, imperialism and slavery have left an indelible mark on science.

Although valiant and painful freedom struggles eventually led to decolonization, the impacts of those original racist beliefs continue to reverberate and have been reified in the institutional policies and attitudes that govern the ‘who’ and ‘how’ of individuals’ participation in the modern, global scientific enterprise. In our opinion, racist beliefs have contributed to a lack of diversity, equity and inclusion, and the marginalization of Indigenous and African diasporic communities in science on a national and global scale.

When the NYPD Gets Desperate

n the fall of 2017, I sat in a windowless back room in O’Neill’s bar in the Maspeth neighborhood of Queens and watched the Retired Detectives of New York (RDNY) honor two of their own.

The first was Louis Scarcella...