By Nidhi Subbaraman, Nature | 12. 03. 2021
The genome project leader reflects on his 12 years at the helm of a juggernaut biomedical agency, and what lies ahead. 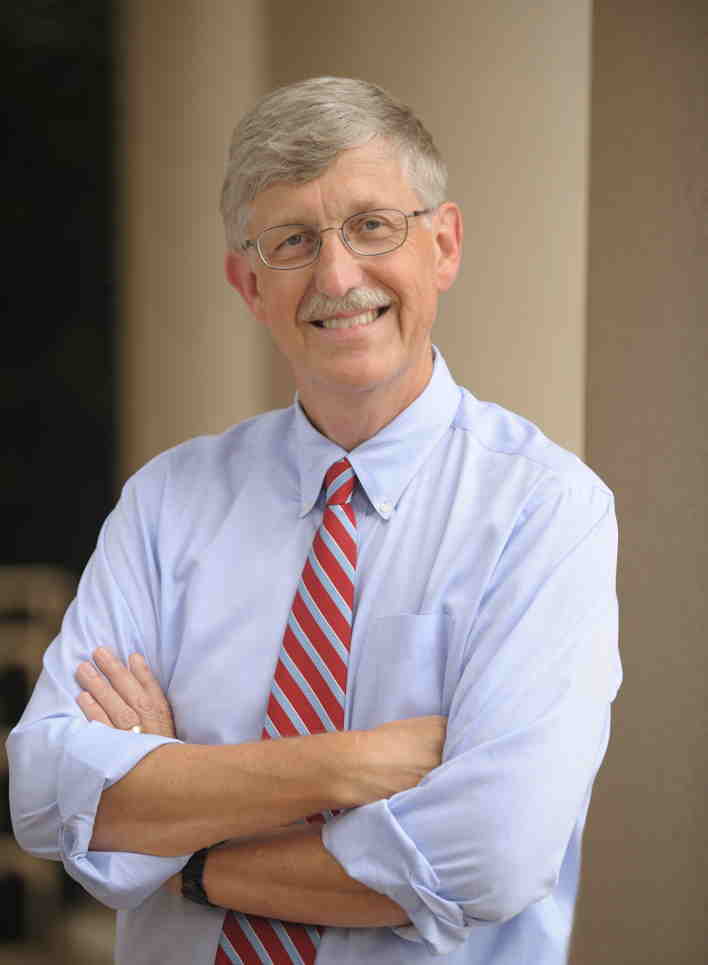 This month, Francis Collins will step down as director of the US National Institutes of Health (NIH) after more than 12 years leading the agency, the world’s biggest public funder of biomedical research. A former head of the Human Genome Project, he championed similar bold, big-budget science efforts, such as the All of Us Project, which aims to study health data from one million people. He led the NIH under three US presidents, steered it through a roiling pandemic, and faced myriad clashes over politics and biomedical science. Collins will stay on at the NIH to continue research in his lab. He spoke to Nature about some highlights of his time at the helm, and issues facing the agency in the future.

Which achievement will you cherish most?

It’s really hard to pick one. Maybe it’s where it was possible to bring together scientists of multiple disciplines and organize a truly bold, audacious project that would simply not have happened if one just counted on it coming together passively. I’m thinking of the BRAIN Initiative. I’m thinking of what... see more