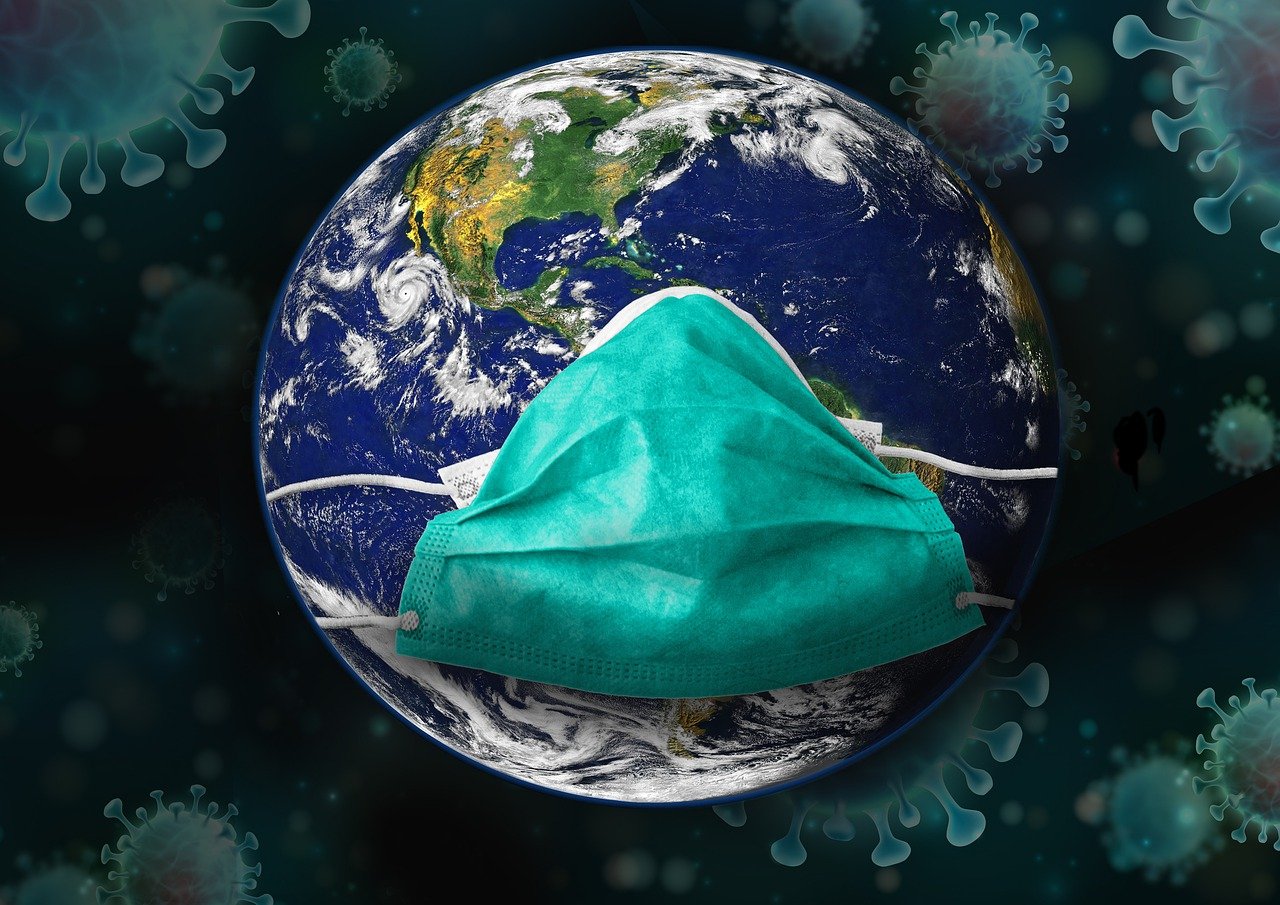 After three weeks of meticulous observation of the stricken populace — during which he carefully counted typhus cases and deaths by age, sex, occupation and social class — he returned with a 190-page report that ultimately blamed poverty and social exclusion for the epidemic and deemed it an unnecessary crisis. “I am convinced that if you changed these conditions, the epidemic would not recur,” he wrote.

Dr. Virchow was only a few years out of medical school, but his report became the foundational document of the new discipline of social medicine. His vision for health went far beyond individuals and the pathogens lurking inside them: He pioneered the careful epidemiological examination of social conditions such as housing, education, diet and lifestyle, and he denounced the rigid social stratification perpetuated at the time by the Catholic Church.

The same conditions of inequality that produced the Silesian typhus epidemic would soon foment... see more

In 2008, around eight weeks into her second pregnancy, Robin Wilson-Beattie began experiencing hyperemesis gravidarum, which caused her to have severe episodes of vomiting. She had gone through this condition as well as...