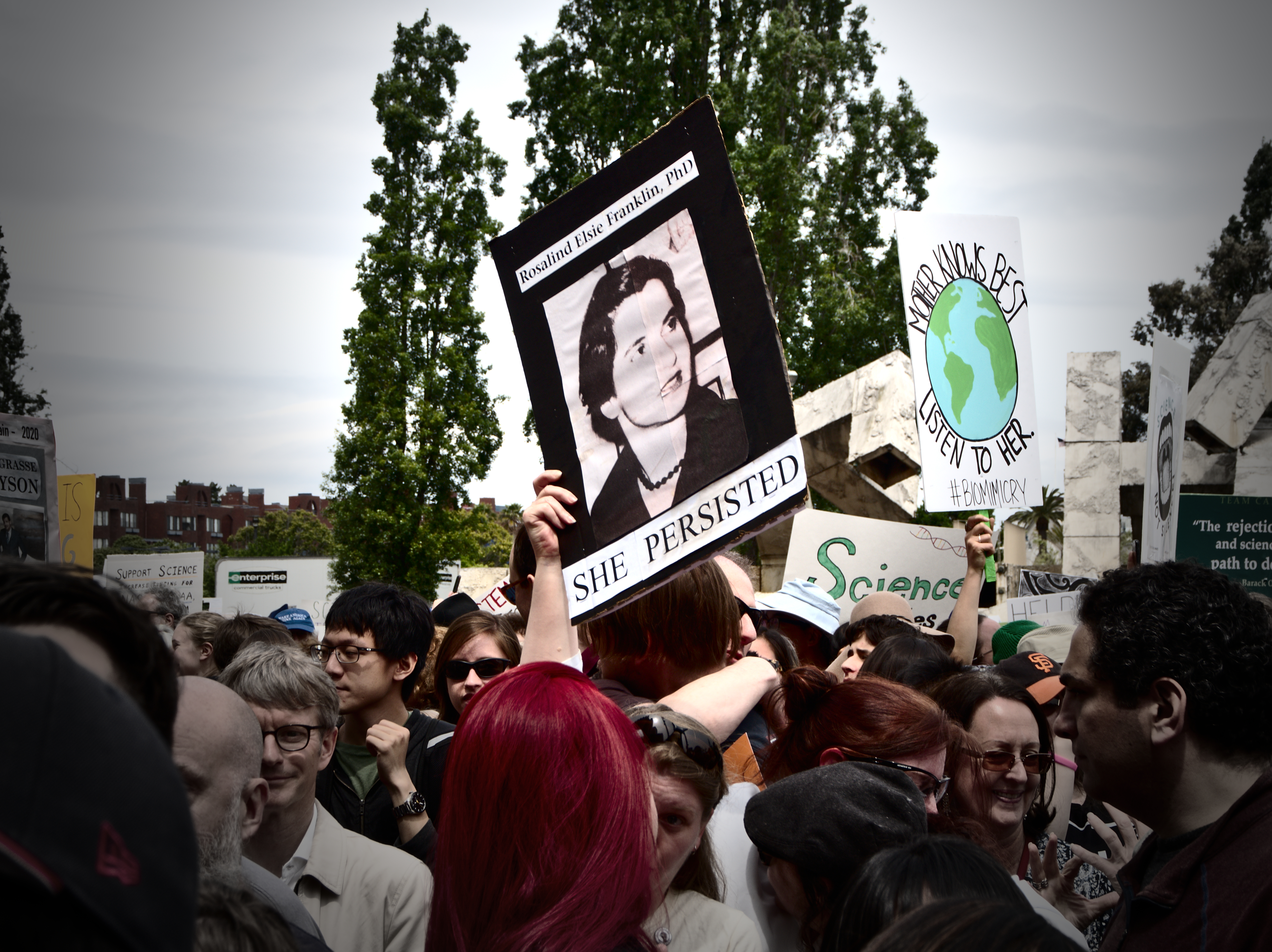 As one of the twentieth century’s pre-eminent scientists, Franklin’s work has benefited all of humanity. The one-hundredth anniversary of her birth this month is prompting much reflection on her career and research contributions, not least Franklin’s catalytic role in unravelling the structure of DNA.

She is best known for an X-ray diffraction image that she and her graduate student Raymond Gosling published in 19531, which was key to the determination of the DNA double helix.

But Franklin’s remarkable work on DNA amounts to a fraction of her record and legacy. She was a tireless investigator of nature’s secrets, and worked across biology, chemistry and physics, with a focus on research that mattered to society. She made important advances in the science of coal and carbon, and she became an expert in the study of viruses that cause plant and human diseases. In essence, it... see more

Over the past decade, economists, sociologists and psychologists have begun collaborating with geneticists to investigate how genomic differences among human beings are linked to differences in their behaviours and social outcomes. The insights sought are wide-ranging: why do some of...