The Risky Business of Embryo Selection 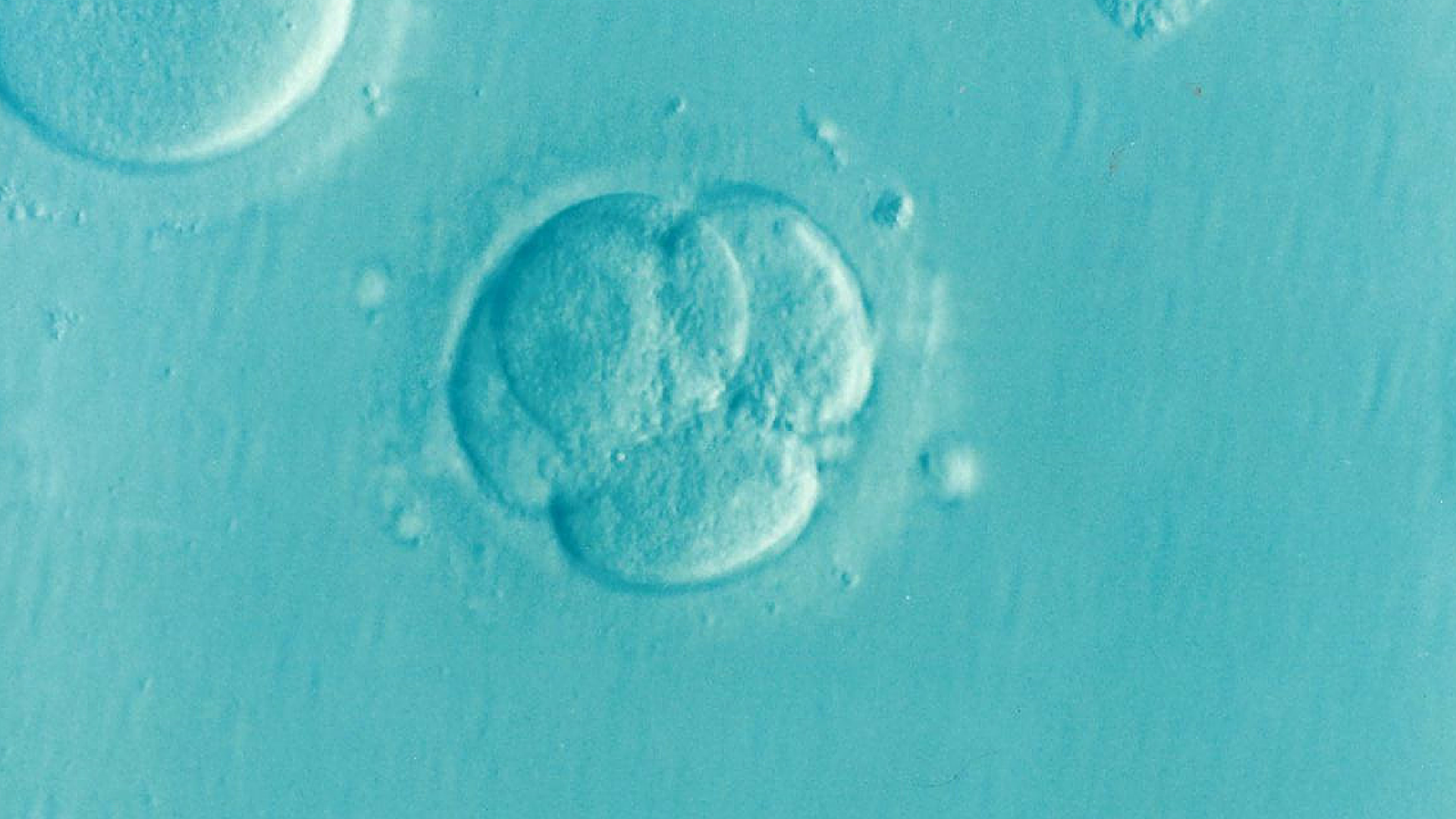 An anonymous incubator space just off the New Jersey Turnpike is the unlikely setting for Genomic Prediction, a genetic testing start-up that is daring to push the boundaries of preimplantation embryo screening, a technique curiously bereft of regulatory oversight. The company’s co-founder and chief scientific officer, Washington State native Nathan Treff, PhD, occupies a small office decorated with Pearl Jam posters, a Seattle Seahawks helmet, and a framed Genomic Prediction logo that features a sigil clearly inspired by the “Game of Thrones” House of Stark.

The lab space is well equipped with some Illumina benchtop sequencers and robotic devices, but there’s nothing to suggest the trail blazing path Genomic Prediction is pursuing. In addition to standard genetic tests—chromosome counts for Down syndrome and other aneuploidies and mutational tests for rare monogenic disorders—the Genomic Prediction menu includes newly developed polygenic risk scores (PRS) which assess the likelihood of developing complex polygenic diseases such as type 1 and 2 diabetes, coronary artery disease, cancer, hypothyroidism, inflammatory bowel disease, schizophrenia and others. Indeed, the company just secured its first formal client for the... see more