Reckoning with our Mistakes 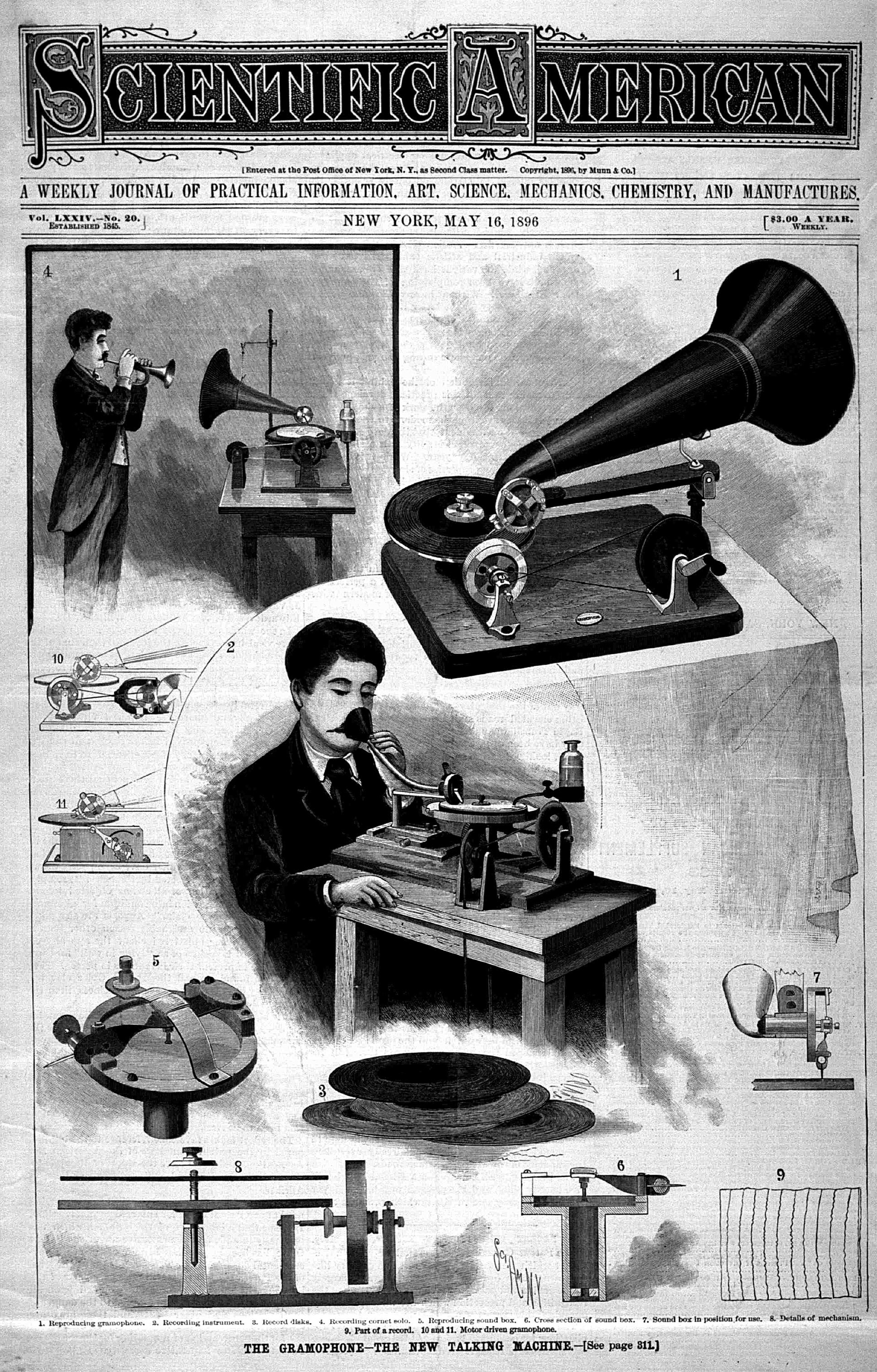 An article about women engineers, published in 1908, has a promising start: If women are attending technical schools and are not legally blocked from working in a forge or firm, why do they face so many obstacles to employment? A reader in 2020 who discovers such a socially progressive question in the archives of Scientific American anticipates a discussion of sex discrimination. Perhaps women such as Emily Warren Roebling, who took over her husband's role as chief engineer on construction of the Brooklyn Bridge after he became bedridden, will be held up for their contributions to the field. Surely the article will feature the voice of Nora Stanton Barney, who had recently fought to become the first woman accepted as a junior member in the American Society of Civil Engineers and was active in the suffrage movement.

Alas, no. Author Karl Drews explains it simply: the obstacles “are inherent in the nature of the case and are due to women's comparative weakness, both bodily and mental.” He elaborates: “The work of the engineer is creative in the highest sense of... see more

In August 1964, the North Carolina Eugenics Board met to decide if a 20-year-old Black woman should be sterilized. Because her name was redacted from the records, we call her Bertha.

She was a single mother with one child who lived at the segregated O'Berry Center for African American adults with intellectual disabilities in Goldsboro. According to the North Carolina Eugenics Board, Bertha had an IQ of 62 and exhibited “aggressive behavior and sexual promiscuity.” She had been orphaned as...

The argument seemed reasonable in theory: “We are pleased that our state values life no matter an individual’s potential disability, gender, or race.”

In reality, it wasn’t.

Back in March 2016, Mike Fichter, the president and chief executive of Indiana...

The Wildlife Conservation Society, which operates the Bronx Zoo, three other zoos and an aquarium in New York, apologized Wednesday for two aspects of its history that the society’s chief executive described as...