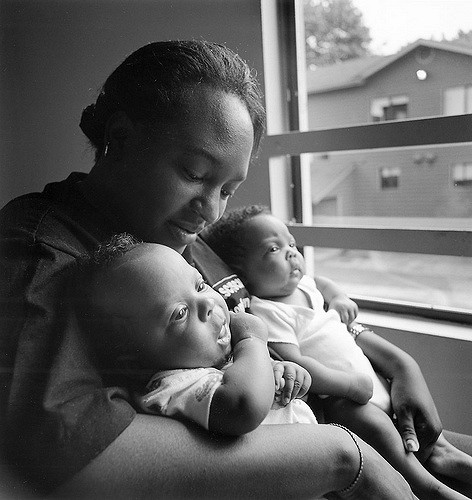 Racism is, perhaps, America’s earliest tradition. Its practice pre-dates the founding of the nation, as settler colonialism and Indigenous genocide powered the land theft that established the United States. And enslaved humans were the capital that generated this stolen land’s economy. In spite of centuries of legal advancements that endeavored to excise racism from the roots of this republic, racism remains a bloodying force, structuring every facet of US life.

In the wake of the police killings of Elijah McClain, Breonna Taylor, Tony McDade, and Rayshard Brooks, the heart-wrenching public murders of Ahmaud Arbery and George Floyd, and the premature and disproportionate deaths of tens of thousands of African Americans from COVID-19, our national racism bleeds anew, into the open, exposing the intersecting forms of violence that continue to threaten Black lives.

In short, racism kills. Whether through force, deprivation, or discrimination, it is a fundamental... see more