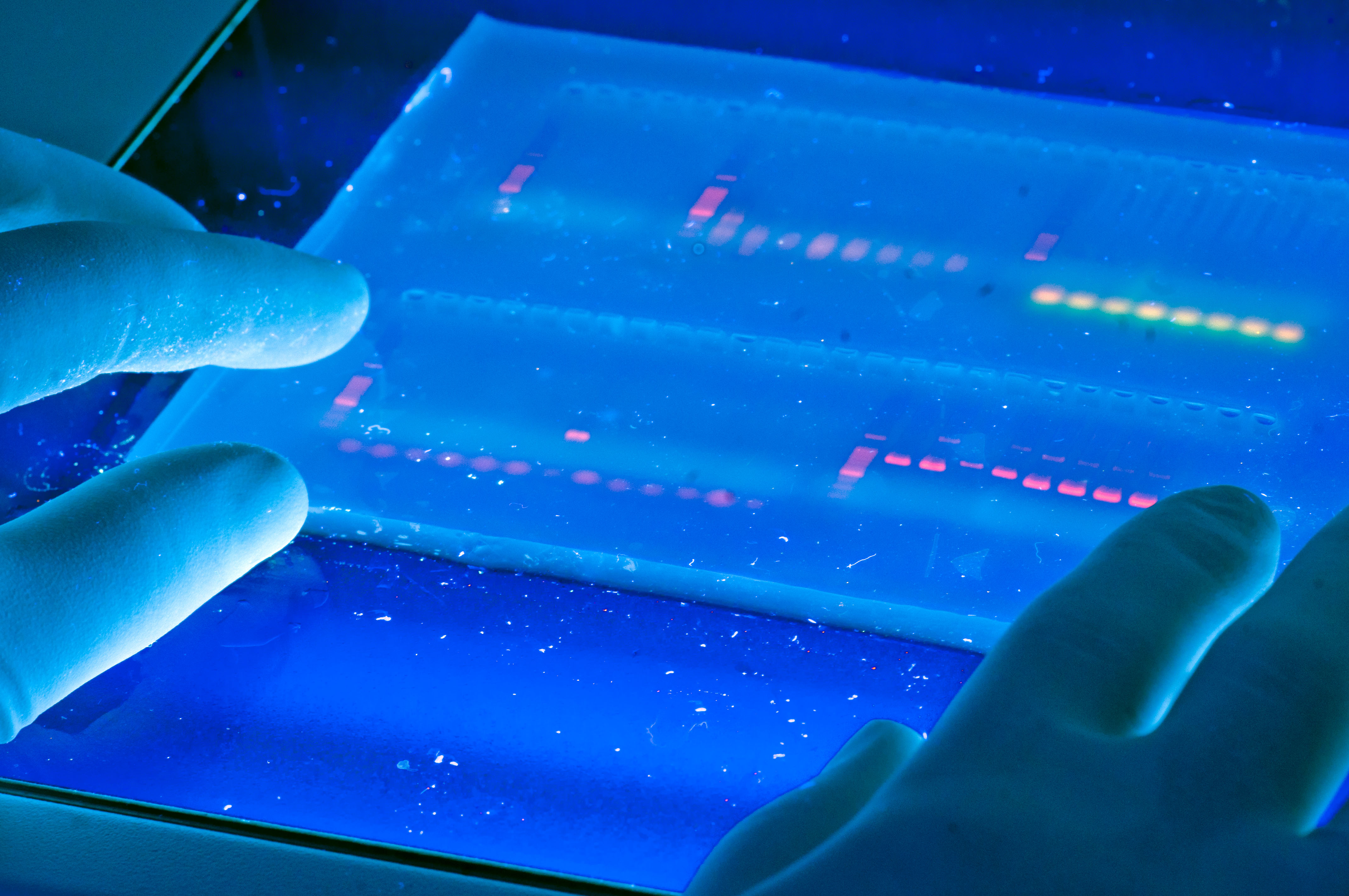 When Karina Vetrano was found beaten and strangled in a Queens park nearly three years ago, the New York Police Department carried out one of the most intense and extensive manhunts in the agency’s recent history.

But defense lawyers for the man charged in the killing, Chanel Lewis, are now contending that the police swept up hundreds of black men in a “race-biased dragnet” before settling on him — information they argue should have been turned over to them before trial. They said they learned only recently that the police took DNA samples from at least 360 black men who had been previously taken into custody in parts of Queens and Brooklyn.

Six months after taking the DNA samples, investigators testified that they finally found a match in Mr. Lewis, whom detectives approached on a police lieutenant’s intuition. Mr. Lewis, now 22, confessed to the crime, though he later claimed he was coerced. His first trial ended with a hung jury.

As Mr. Lewis’s second trial is coming to a close, his defense lawyers are raising questions about whether prosecutors... see more