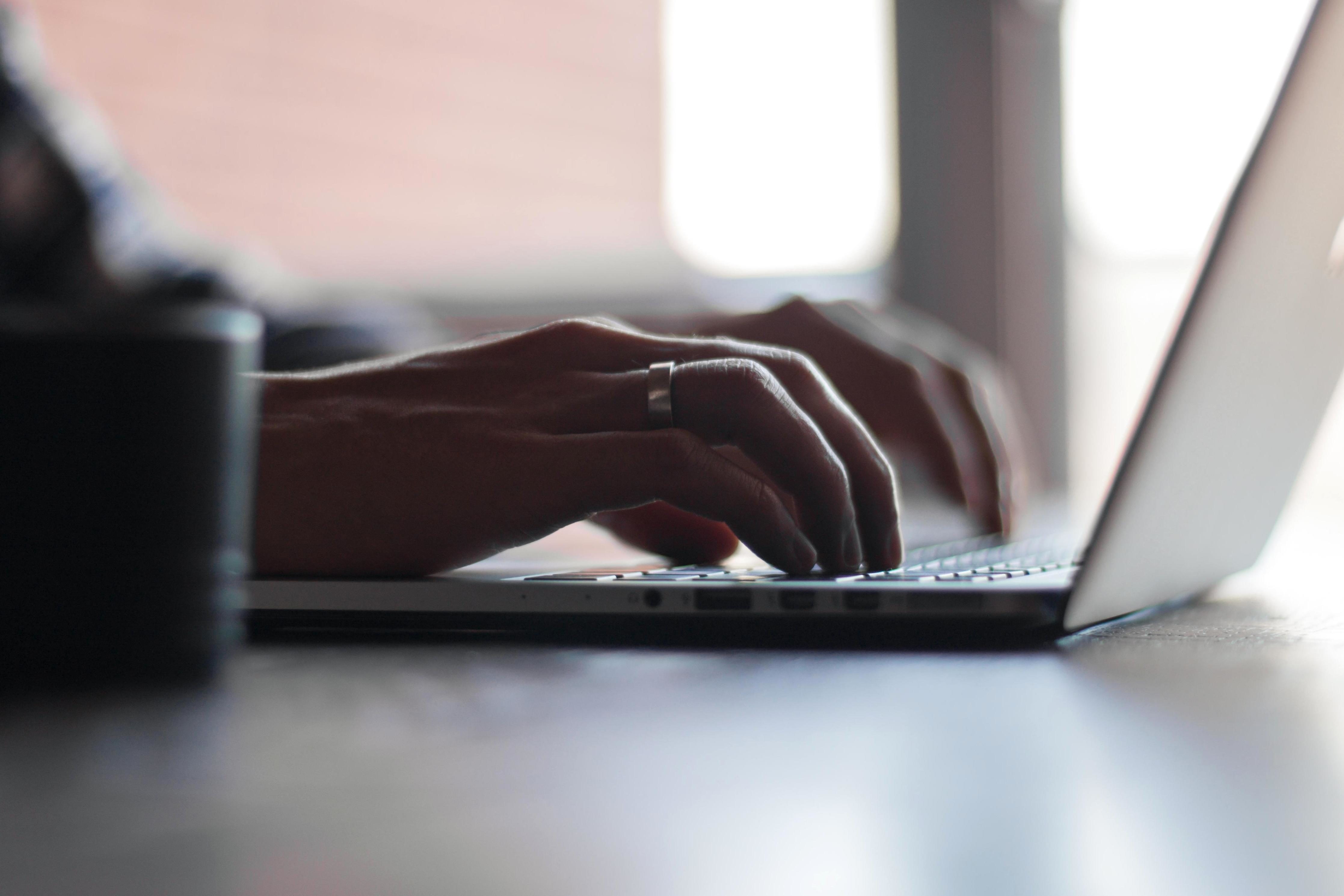 Nick Bostrom, an influential philosopher at the University of Oxford who has been called the “father” of the longtermism movement, has apologized for a racist email he sent in the mid-90s. In the email, Bostrom said that “Blacks are more stupid than whites,” adding, “I like that sentence and think it is true,” and used a racial slur.

Bostrom is a prominent philosopher in the field of existential risks to humanity’s long-term prospects; specifically, superintelligent AI, but also others. For example, Bostrom has listed “dysgenic pressures” as an existential threat—the idea that less intelligent people might out-breed more intelligent people for a total loss of species-wide intelligence. “Currently it seems that there is a negative correlation in some places between intellectual achievement and fertility,” he wrote. “If such selection were to operate over a long period of time, we might evolve into a less brainy but more fertile species.” He added that this might not come to pass, either because the trend doesn’t hold, or because genetic engineering allows parents to make their children more intelligent.

Society
© / A Project of the Tides Center 2023 All rights reserved.