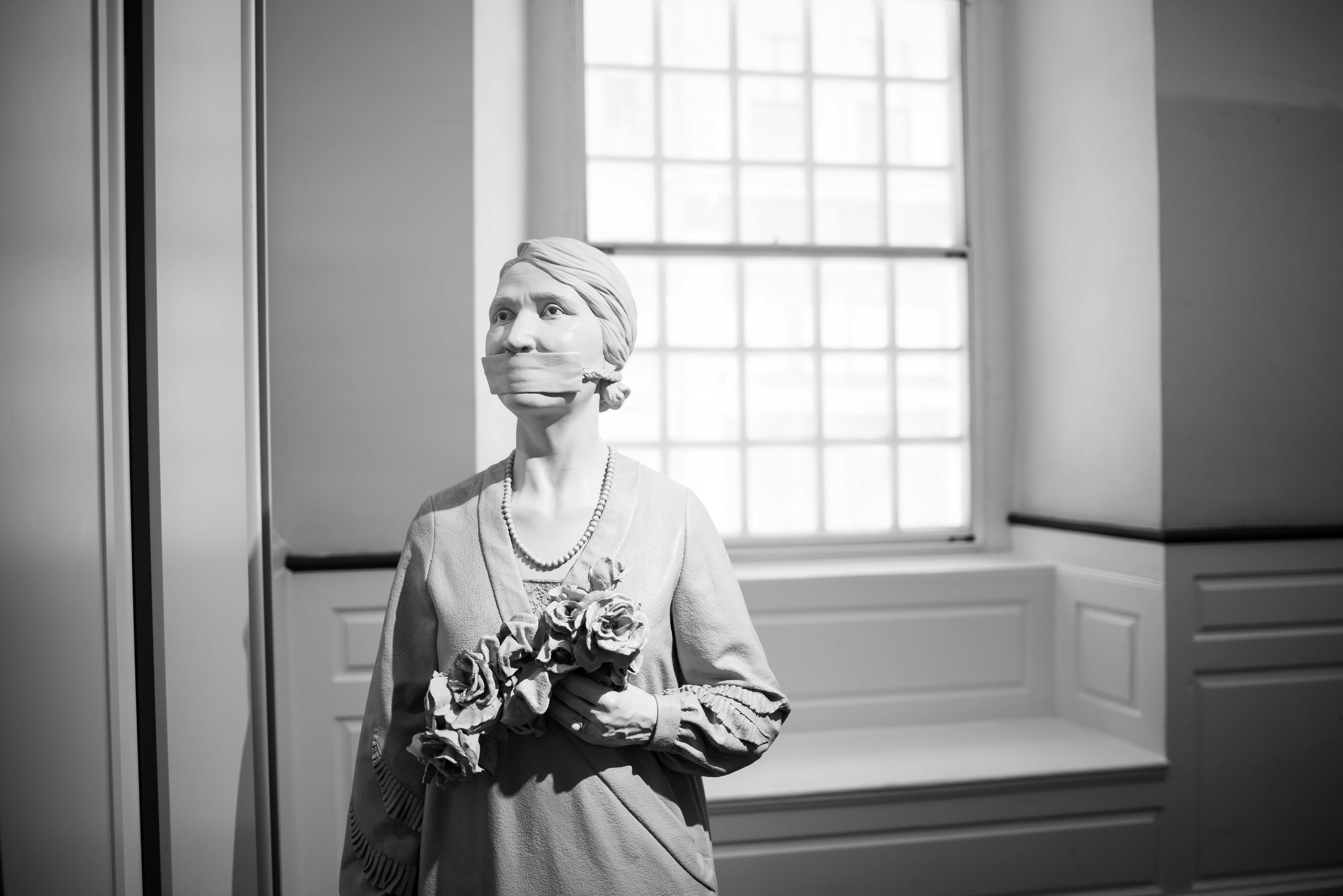 Ms. Sanger, a public health nurse who opened the first birth control clinic in the United States in Brooklyn in 1916, has long been lauded as a feminist icon and reproductive-rights pioneer.

But her legacy also includes supporting eugenics, a discredited belief in improving the human race through selective breeding, often targeted at poor people, those with disabilities, immigrants and people of color.

“The removal of Margaret Sanger’s name from our building is both a necessary and overdue step to reckon with our legacy and acknowledge Planned Parenthood’s contributions to historical reproductive harm within communities of color,” Karen Seltzer, the chair of the New York affiliate’s board, said in a statement.

The group is also talking to city leaders about replacing Ms. Sanger’s name on a street sign that has hung near its offices on Bleecker Street for more than two decades.... see more

Everything you need to know about Palantir, the secretive company coming for all your data

In the earlier days of the Covid-19 pandemic, many of the country’s public health departments, still reliant on fax machines, were woefully unprepared for the massive amounts of data they needed to process. Looking for a tidy private...