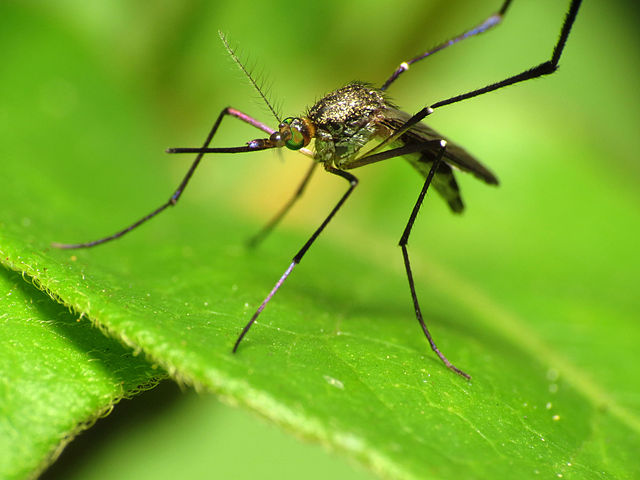 After over 78 environmental and agricultural organisations signed a letter this week calling for a moratorium on gene drive technology, EURACTIV took a closer look at the controversial technology to find out about what it is and the implications it holds.

The letter, which was sent on Tuesday (30 June), urges the European Commission to outlaw the release of so-called ‘gene drive organisms’ (GDOs), calling the technology “incompatible” with the Commission’s proposed EU strategy on biodiversity protection. But scientists say the technology holds enormous potential for eradicating some of the world’s deadliest diseases.

They are currently defined as a system where genetic elements or traits have more than the usual 50% chance of being inherited, irrespective of whether they benefit or harm the organism inheriting them.

The idea of gene drive technology is to force the inheritance of detrimental genetic traits. In this way, scientists hope to... see more