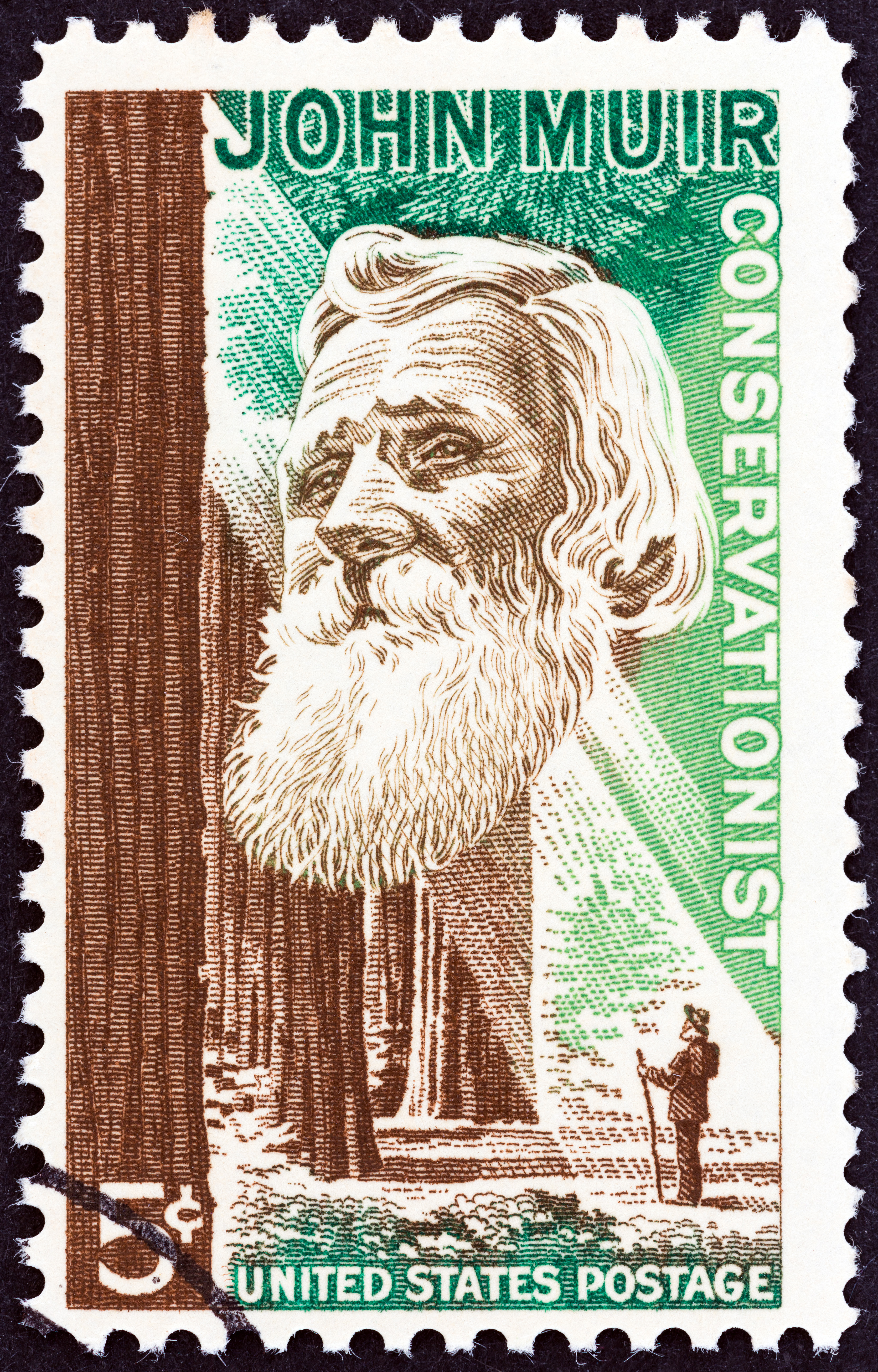 No one is more important to the history of environmental conservation than John Muir — the “wilderness prophet,” “patron saint of the American wilderness” and “father of the national parks” who founded the nation’s oldest conservation organization, the Sierra Club. But on Wednesday, citing the current racial reckoning, the group announced it will end its blind reverence to a figure who was also racist.

As Confederate statues fall across the country, Sierra Club Executive Director Michael Brune said in an early morning post on the group’s website, “it’s time to take down some of our own monuments, starting with some truth-telling about the Sierra Club’s early history.” Muir, who fought to preserve Yosemite Valley and Sequoia National Forest, once referred to African Americans as lazy “Sambos,” a racist pejorative that many black people consider to be as offensive as the n-word.

While recounting a legendary walk from the Midwest to the Gulf of Mexico, Muir described Native Americans he encountered as “dirty.”