By David Cyranoski, Nature | 07. 26. 2019
The research could eventually lead to new sources of organs for transplant, but ethical and technical hurdles need to be overcome. 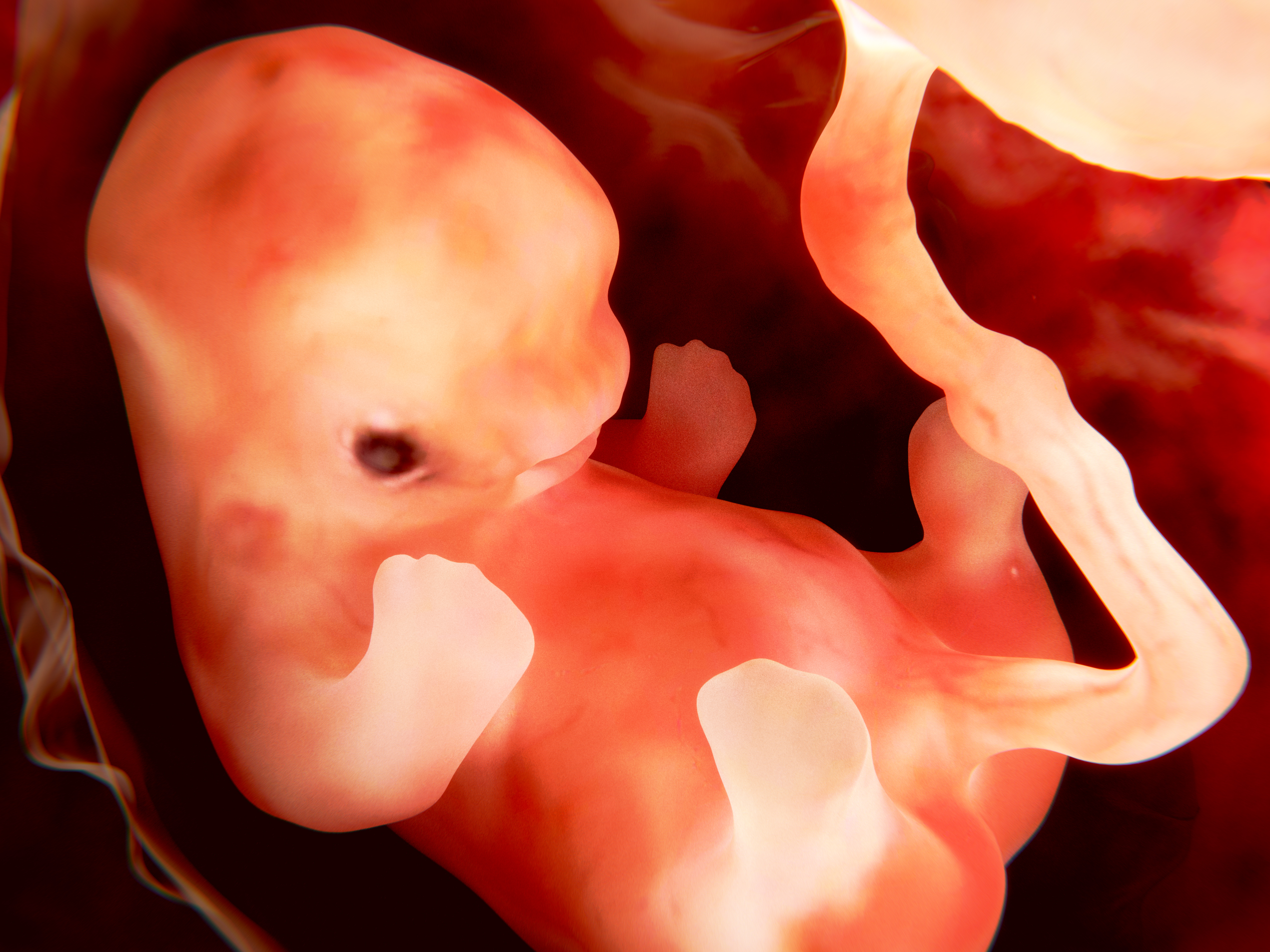 A Japanese stem-cell scientist is the first to receive government support to create animal embryos that contain human cells and transplant them into surrogate animals since a ban on the practice was overturned earlier this year.

Hiromitsu Nakauchi, who leads teams at the University of Tokyo and Stanford University in California, plans to grow human cells in mouse and rat embryos and then transplant those embryos into surrogate animals. Nakauchi's ultimate goal is to produce animals with organs made of human cells that can, eventually, be transplanted into people.

Until March, Japan explicitly forbade the growth of animal embryos containing human cells beyond 14 days or the transplant of such embryos into a surrogate uterus. That month, Japan’s education and science ministry issued new guidelines allowing the creation of human–animal embryos that can be transplanted into surrogate animals and brought to term.

Human–animal hybrid embryos have been made in countries such as the United States, but never brought to term. Although the country allows this kind of research, the National Institutes of Health has had a moratorium on funding... see more