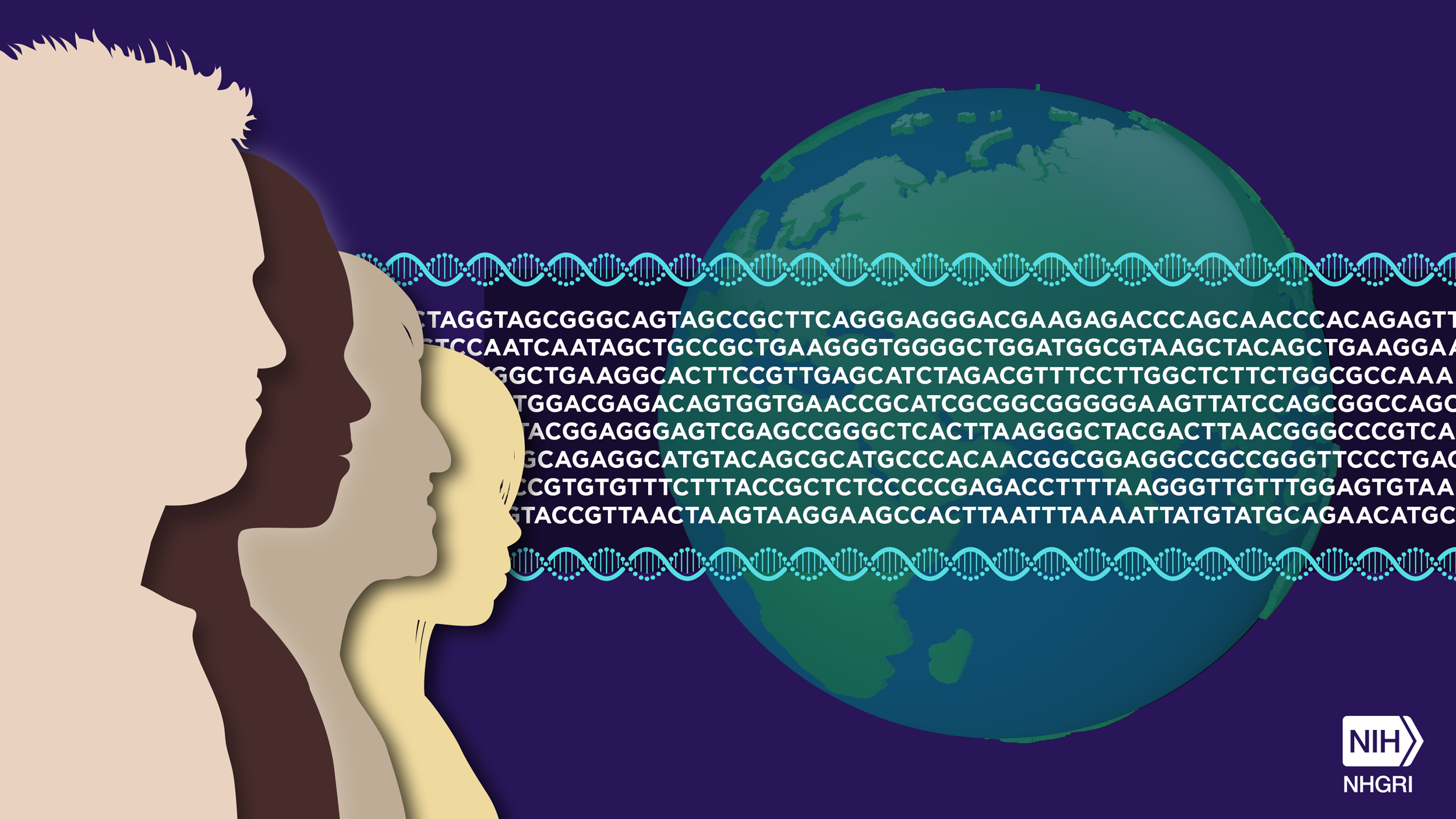 Earlier this year, the police in Eugene, Ore., said they had identified a serial killer who committed three murders from 1986 to 1988. The man, John Charles Bolsinger, had escaped attention so thoroughly for three decades because he had killed himself in 1988.

Investigators had stored DNA from the crimes, and recently plugged it into a genealogy database, zeroing in on Bolsinger by first finding his distant cousins. It is the latest in a growing string of cold cases solved by law enforcement using techniques developed by genealogy hobbyists. Take a DNA sample, identify a second cousin here, a third cousin there, and then use public records to reconstruct a killer’s family tree.

If you’re concerned about the privacy implications of this, you might think, “Well, I would never submit my DNA to one of those sites.”

Sounds reasonable? In fact, it is far too late to completely protect your genetic privacy via personal abstention. A brief exploration into the mathematics of genetics explains why it has become possible to track down... see more