It’s 2020 and anti-Semitism is an electoral tactic again 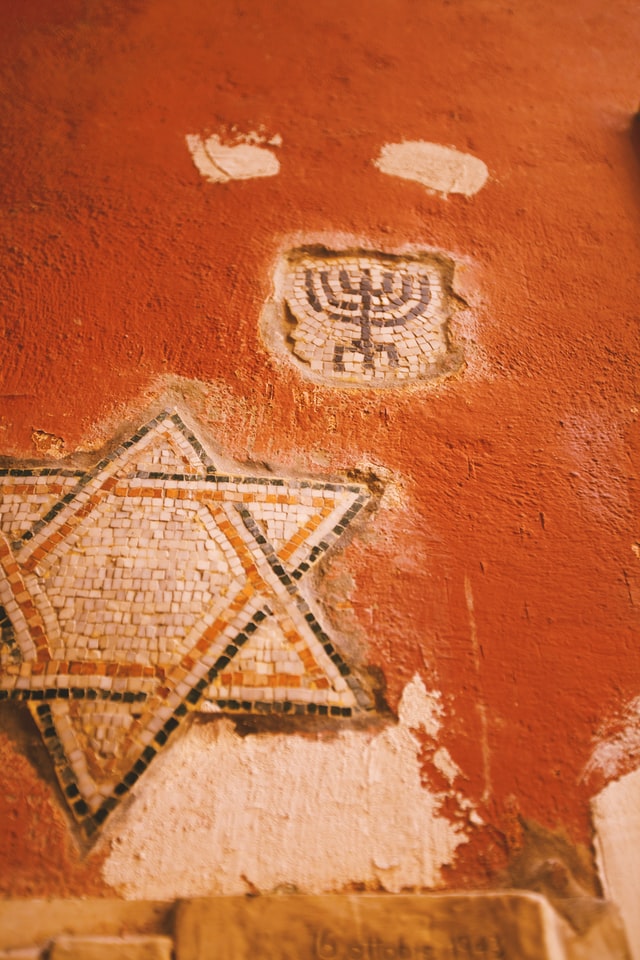 There were 2,107 anti-Semitic incidents reported in the US in 2019—a record-breaking year as tracked by the Anti-Defamation League, and almost double the rate reported in 2016. The resurgence of anti-Semitism is partly attributed to the mainstreaming of QAnon, a rise in hate speech more broadly, and the radicalization of many political spaces online. A recent study showed that as much as 9% of public Facebook posts related to Jewish Americans contained derogatory language. Most Jewish voters report feeling less secure than they did four years ago, and over 80% of Jewish voters believe that the rise of anti-Semitism and white nationalism is one of the most important issues in the 2020 election.

Jewish Americans make up just over 2% of the US population, but they represent up to 4% of the electorate, with pivotal populations in swing states such as Florida and Pennsylvania. Jewish voters as a whole tend to vote Democrat, but Orthodox Jews lean right, and Jews as a whole contribute a disproportionate amount of funding to both political parties.

More often than not in this election,... see more