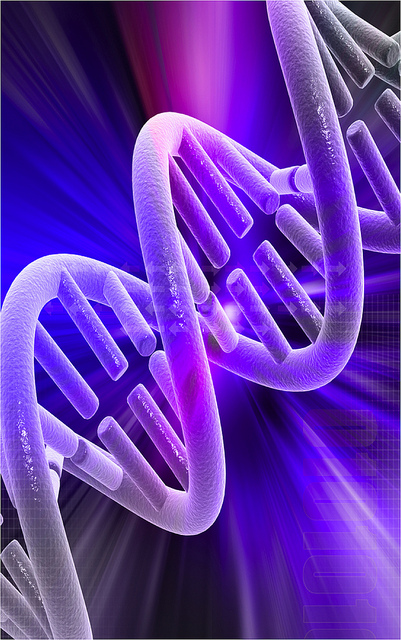 In December 2015, the U.S. National Academy of Sciences, the U.S. National Academy of Medicine, the Chinese Academy of Sciences and the U.K.’s Royal Society co-hosted an International Summit on Human Gene Editing. At the close of the meeting, members of the Summit Organizing Committee issued a Statement that included four discrete conclusions. In response to the Statement, the Presidents of the four co-sponsoring organizations confirmed that: “Together with academies around the world, and in coordination with other international scientific and medical institutions, we stand ready to establish a continuing forum for assessment of the many scientific, medical, and ethical questions surrounding the pursuit of human gene-editing applications.”

One of the pivotal conclusions in the 2015 Statement was that “it would be irresponsible to proceed with any clinical use of germline editing unless... see more