By Donna Dickenson, Katie Hasson & Marcy Darnovsky, Project Syndicate | 03. 17. 2020
In recent years, the consensus barring genetic changes that would be passed down to a person’s every descendant has collapsed, and scientists and bioethicists now focus largely on creating a detailed roadmap for moving forward. But there's a strong case to be made that the previous consensus was correct. 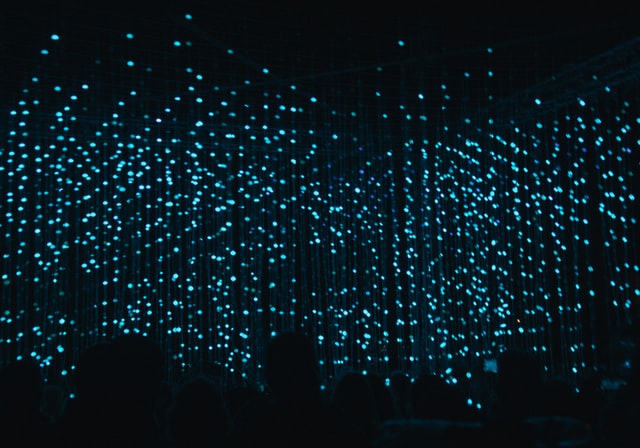 The announcement by the Chinese biophysicist He Jiankui in November 2018 that he had created the world’s first gene-edited babies – an egregious ethical and legal breach that resulted in a three-year prison sentence – gave discussions about heritable human genome editing a new sense of urgency. But those discussions are fundamentally flawed. Given the stakes – for today’s societies and future generations – a course correction is urgently needed.

Some scientists, futurists, and others assert the inevitability of heritable genome editing – altering embryos or gametes in order to produce genetically engineered children who will pass the changed genes and traits to their own offspring. These proponents seem to assume that, overall, it would probably be a good thing – as long as we wait until the technology is “safe” and apply it under the right circumstances. With this in mind, they have focused largely on creating a detailed roadmap for moving forward.

The organizers of the 2018 International Summit on Human Gene Editing, held just days after He’s announcement, proclaimed that “it is time to define a rigorous... see more