Genetically Modifying Future Children Isn’t Just Wrong. It Would Harm All of Us 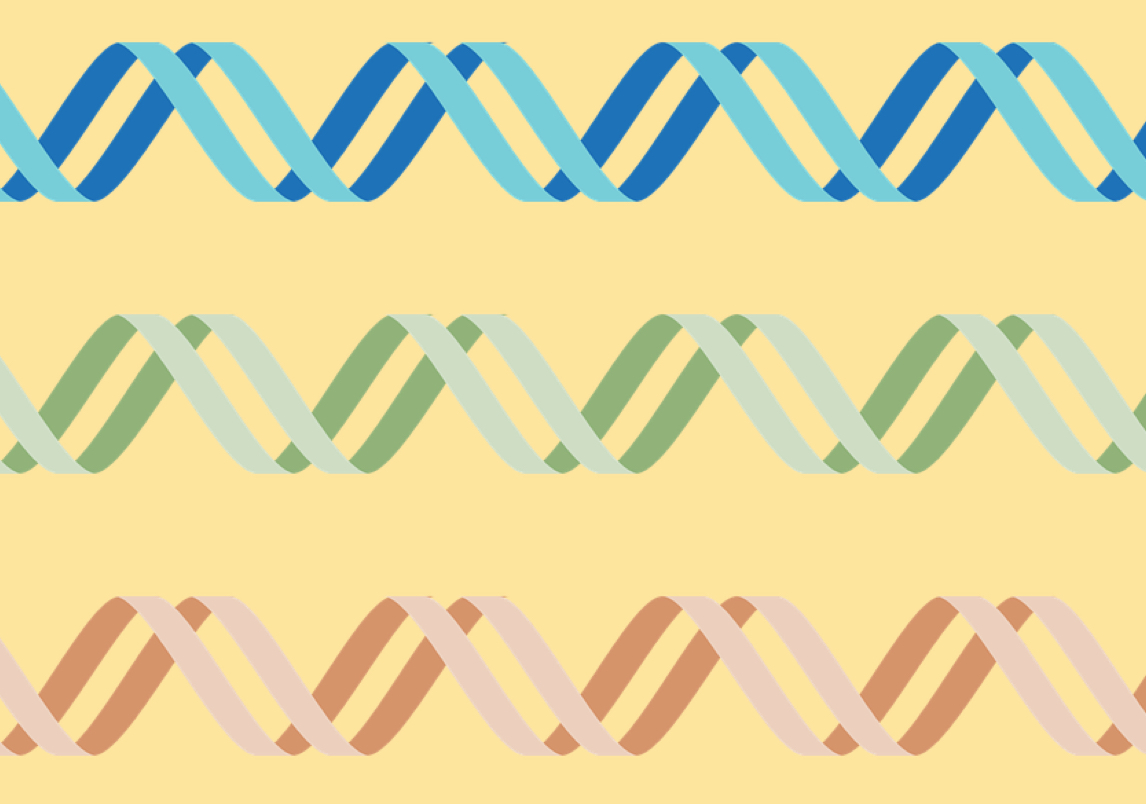 The Nuffield Council on Bioethics has taken what it clearly regards as a brave new step: it has openly endorsed the use of genome editing to engineer the traits of future children and generations. The council’s report, Genome editing and human reproduction: social and ethical issues, asserts that such a move could be “morally permissible” under certain circumstances. In effect, it argues that the creation of genetically modified human beings should proceed after a few bioethics-lite boxes are checked off.

The report’s conclusion flies in the face of a widespread global agreement that heritable genetic modification should remain off-limits, a commitment reflected in the laws of many nations, a binding European treaty, several international declarations, and numerous public opinion surveys.

Unfortunately, a number of scientists and bioethicists, especially in the United States, have recently reached conclusions similar to the Nuffield council’s. But their reasoning has been quite different. Until now, proponents of heritable genetic modification have typically argued that if it is shown to be safe, it should be allowed only as a medical matter, only to prevent... see more