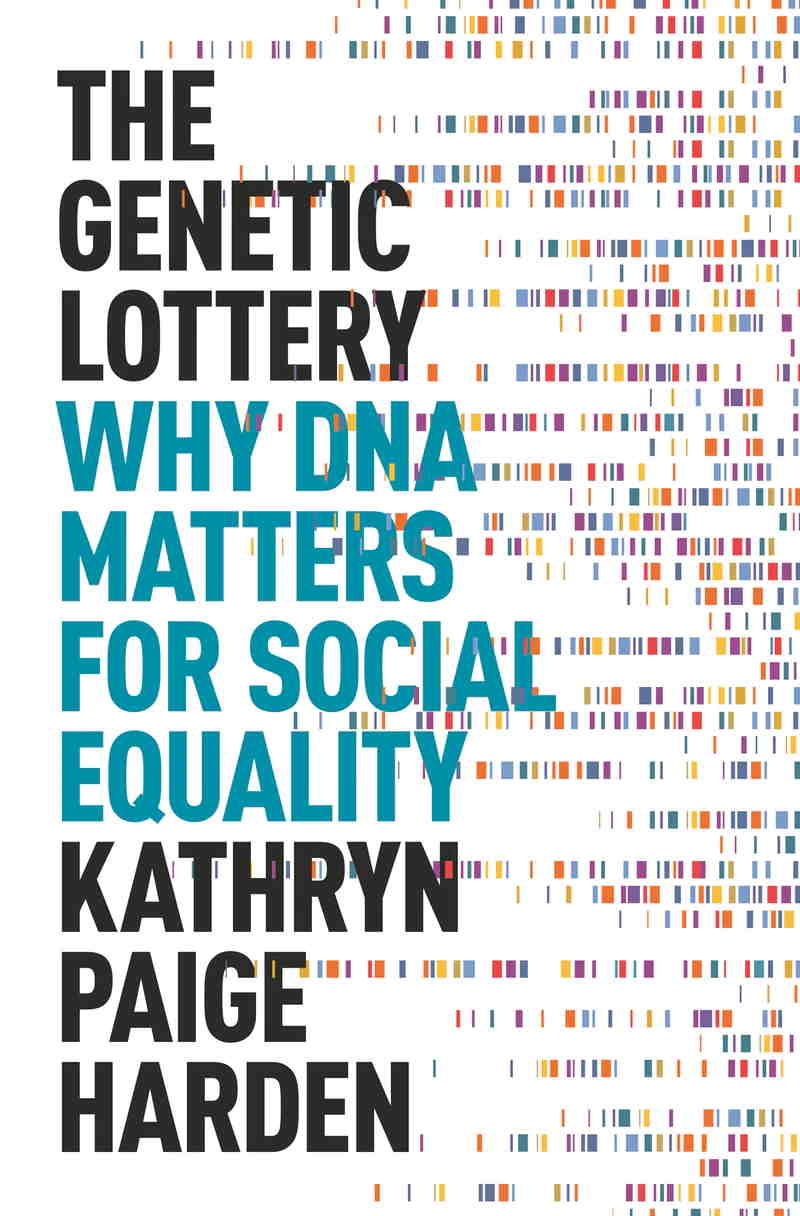 In her new book, The Genetic Lottery, Kathryn Paige Harden, professor of psychology at University of Texas at Austin, attempts the seemingly impossible task of showing that, despite a history of abuse, behavioral genetics is not only scientifically valuable but is an asset to the social justice movement.

In this attempt, she fails twice. For the first half of the book, Harden tries to transform the disappointment of behavioral genetics in the years following the Human Genome Project into a success that proves that genes are a major and important cause of social inequality, like educational attainment or income levels. In the second half, she tries to show that this information is not a justification for inequality, rather it is a tool to use in our efforts to make society more equitable and cannot be ignored if we wish to be successful. To say the least, this... see more