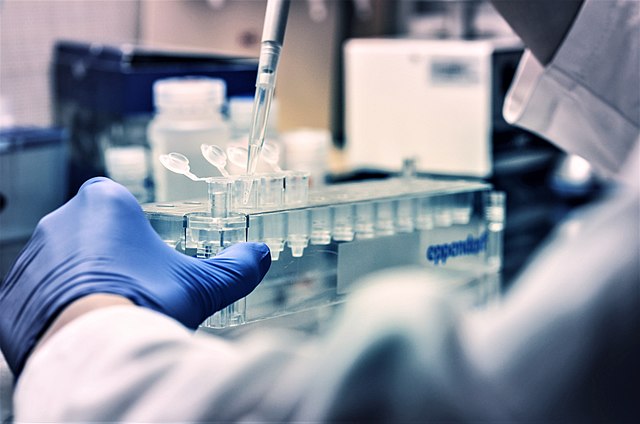 Until recently, the Russian authorities showed little interest in genetics. The breakthrough came in 2019, when the government allocated 127 billion rubles ($1.7 billion) to a special seven-year federal program. In fact, as Meduza learned, the Kremlin’s overall spending on projects involving genetics could actually reach 230 billion rubles ($3 billion) in the coming years. Vladimir Putin personally supervises the implementation of these programs, and he’s put his own relatives and closest friends (in particular, his eldest daughter Maria Vorontsova and the cellist Sergey Roldugin) in charge of overseeing the work. Additionally, the oil giant Rosneft acts as the state’s main corporate partner. Meduza explains how the president became infatuated with a field of science that was heresy in the Soviet Union and neglected in the decades after communism’s collapse.

“How to formulate this without using profanity… Generally speaking, [the Chinese scientists] promised to use this method to... see more