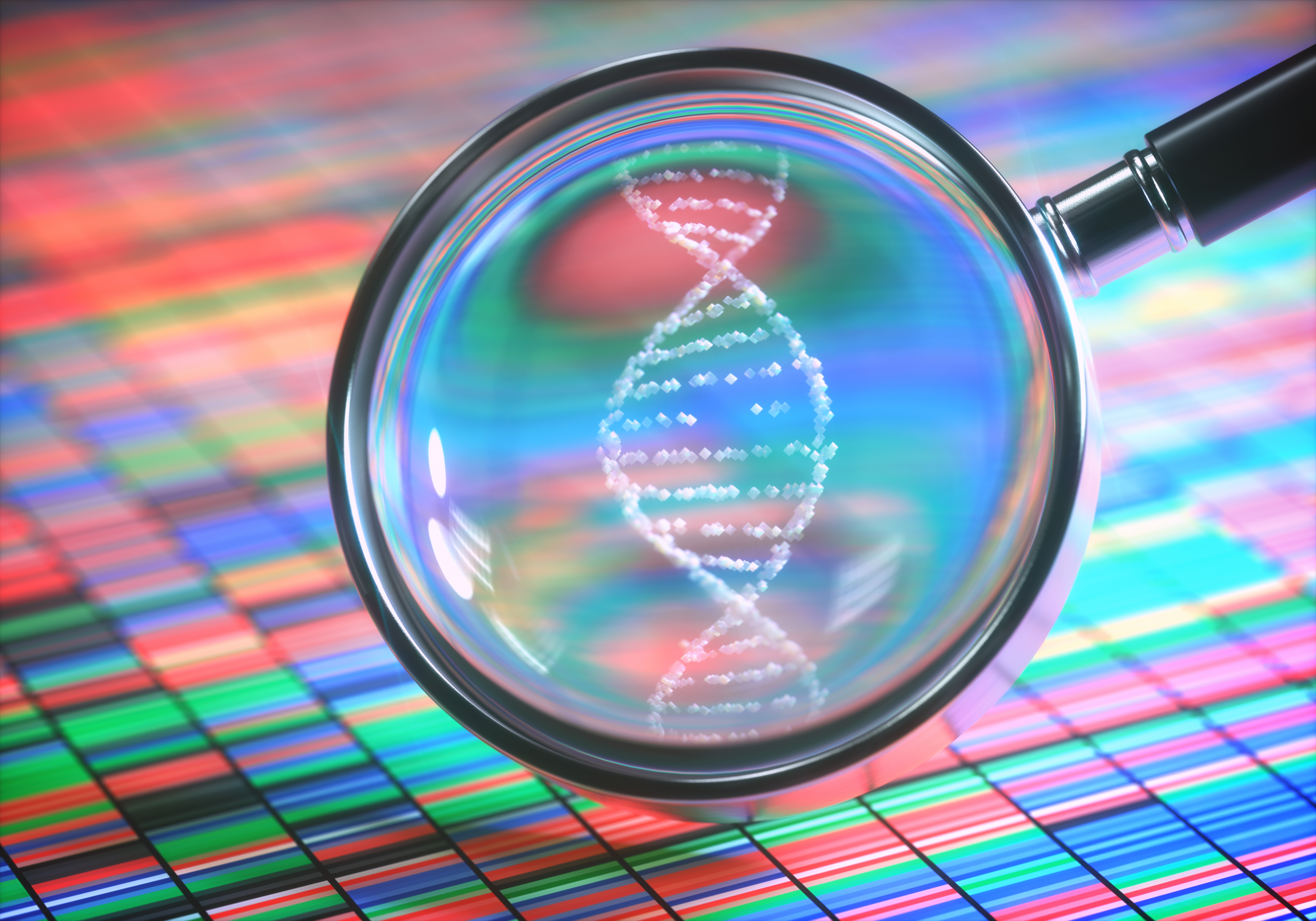 The film Gattaca is set in a world in which gene manipulation is common. When parents decide to have children, they often do so with the help of geneticists. Diseases are weeded out, the parents’ best attributes are selected. One can even design a baby with a specific purpose in mind— to be a best swimmer, or to be an astronaut. Children produced this way are called “valids.”

Some parents, however, chose to reproduce naturally, letting their child’s genetic code be random. Society is arranged so these “invalids” are condemned to menial jobs. Only valids have access to professional employment, and background checks are constantly performed.

Vincent: The Invalid in Gattaca

The story of Gattaca follows Vincent, an “invalid” working as a janitor at the Gattaca Aerospace Corporation. At birth, his genetic code made him highly likely to be subject to many disorders, and he has an expected lifespan of only 30.2 years. He nevertheless dreams of being an astronaut.

He uses the genetic material of a valid named Jerome to pass himself off as a valid and, through his... see more