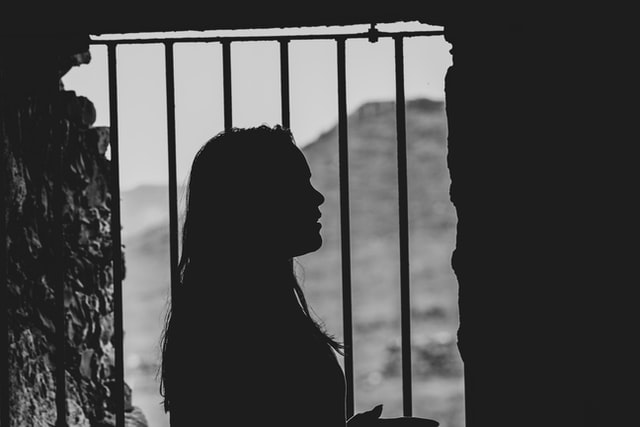 Women detained in a South Georgia immigration jail told a congressional delegation Saturday they had been forced to undergo invasive gynecological procedures and faced punishment if they complained.

The women said they had been placed in solitary confinement or treated for mental illness when they reported unwanted procedures or resisted seeing the doctor who performed them. They also alleged the doctor conducted internal pelvic examinations without wearing gloves and did not explain that procedures could leave them infertile.

“This is a horror story,” said U.S. Rep. Adriano Espaillat of New York, one of 10 members of Congress, all Democrats, who toured the Irwin County Detention Center in Ocilla nearly two weeks after a whistleblower alleged detainees had been sterilized without their consent. “This facility should be shut down.”

Other members of the Congressional Hispanic Caucus and the House Judiciary Committee called for an investigation of Dr. Mahendra Amin, a gynecologist who has treated women in Immigration and Customs Enforcement custody since 2017. Amin said through his lawyer he had obtained patients’ consent for all procedures and examined detainees in... see more

How Trump Exemplifies Our Ableist Culture

It was a grotesque sight: the president of the United States preening from the White House balcony, his mask pulled defiantly off his face, able to infect anyone around him with the novel coronavirus. He had just been released from...

Fresh Off Her Nobel Prize Win, Jennifer Doudna Predicts What’s Next for CRISPR

When the Royal Swedish Academy of Sciences announced on October 7 that she had won the 2020 Nobel Prize in chemistry, Jennifer Doudna was still fast asleep at home in California. It was just before 3 a.m. when a phone...

COVID-19 data on Native Americans is ‘a national disgrace.’ This scientist is fighting to be counted

Abigail Echo-Hawk can’t even count how many times she’s been called a troublemaker. It’s happened at conferences, workshops, and even after she testified before Congress—all places where she has advocated for the full and ethical inclusion of American Indians and...