Future of Genetically Modified Babies May Lie in Putin's Hands 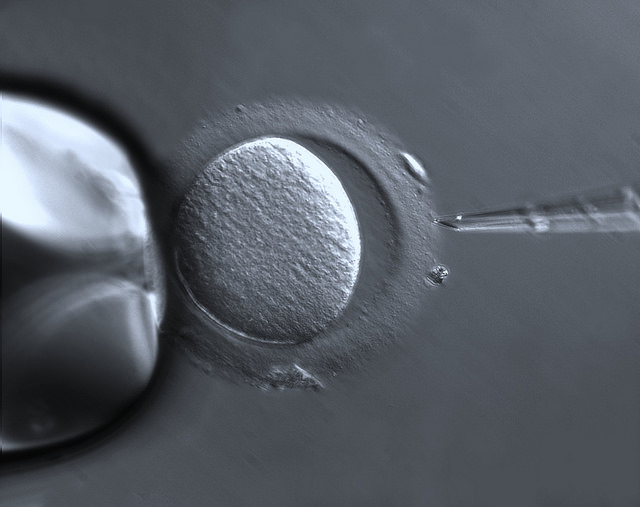 This summer, after a Russian biochemist announced plans to follow in the footsteps of a rogue Chinese researcher and produce genetically modified children, a 150-year-old academic journal that reflects the current scientific consensus called on the world to stop him.

“Time is of the essence,” Nature said. The dangers of altering human DNA that will be passed on to offspring simply aren’t understood well enough to allow Denis Rebrikov, a prorector of one prestigious Russian institute and a lab director at another, to proceed, the British publication argued.

Six weeks after Nature’s call to action, some of Russia’s top geneticists convened a secret meeting with health officials at a facility in southern Moscow that included a special guest with unusual access to the Kremlin: Vladimir Putin’s eldest daughter, according to three people who were there.

Figuring that in Russia only Putin can decide how to regulate an emerging technology capable of changing the code of every living cell, the geneticists wanted to present their conflicting opinions about Rebrikov’s intentions in front of Maria Vorontsova, an endocrinologist whose views on bioethics... see more