Full-genome screening for newborn babies is now on the cards 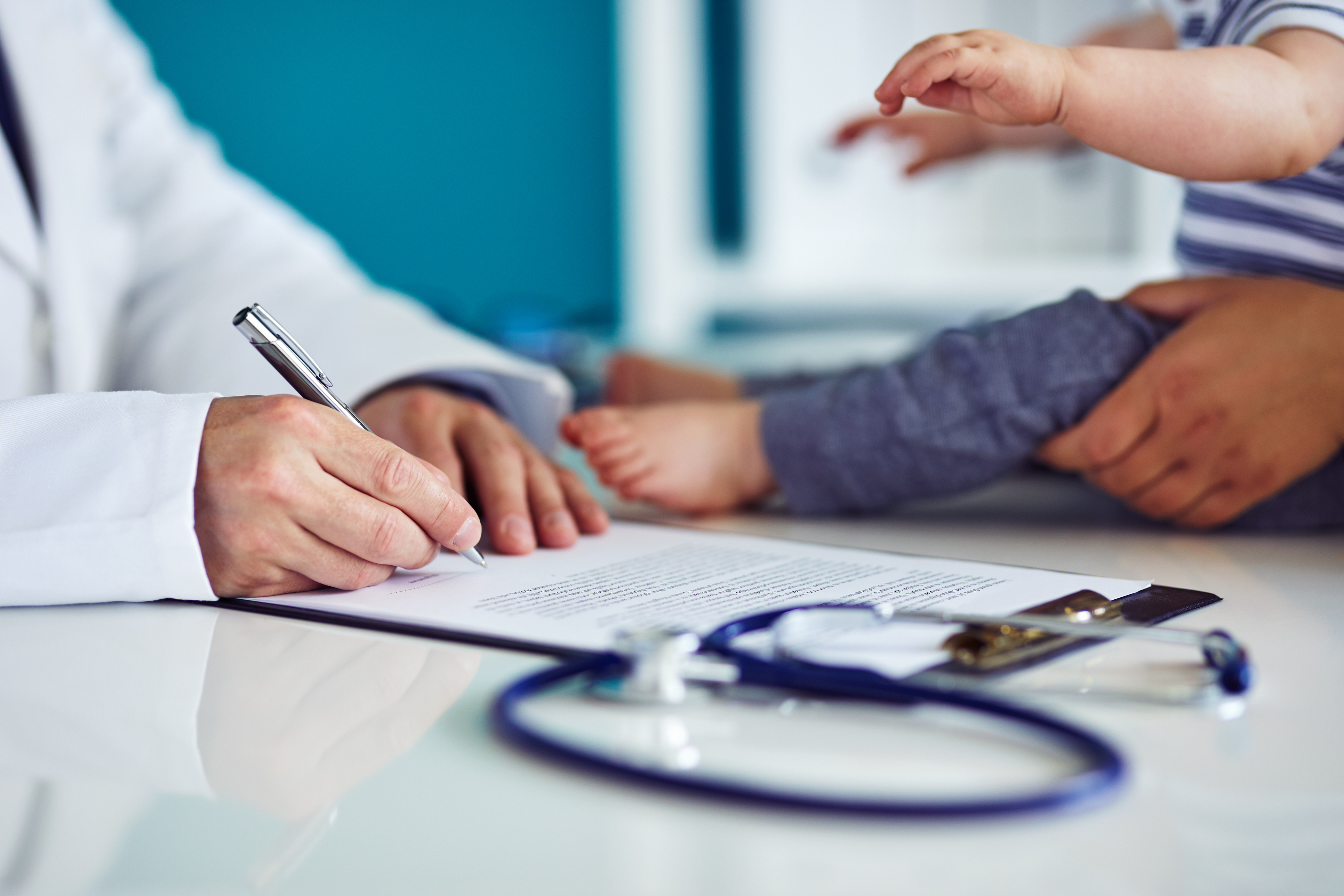 Over the years, doctors have described more than 7,000 rare diseases, generally defined as those affecting fewer than one in 2,000 people. So, though individually unusual, such illnesses are collectively a serious problem—a long-tail of need which is hard to treat because patients are few in number and their symptoms often picked up too late. Three-quarters of rare diseases are genetic, and Global Genes, an American advocacy group, reckons 400m people around the world are affected by them. For medicine to do better, people with them need to be noticed earlier, preferably in the first days of their lives.

To that end, doctors in many places want to sequence and screen babies’ entire genomes at birth. In America there are projects to do just that at Boston Children’s Hospital, Columbia University and Rady Children’s Hospital in San Diego. A pioneering group at Harvard, known as BabySeq, has recently received money to expand its small-scale work to include 1,000 babies. In Europe, a five-year project called Screen4Care is starting. And efforts are also under way in Australia, China and Qatar. But... see more